Tamron has become a brand new company in the last few years and has achieved both success and popularity with their newer lenses. They are using a philosophy different from many other companies, and it is why they are currently my favorite photography success.

Tamron is a lot like Sigma. A decade ago, they were creating third-party lenses, though they generally were not taken seriously by most pros or serious amateurs. A few years ago, they reinvented themselves and seriously upped their optical quality while still keeping prices markedly below those of first party manufacturers. However, while Sigma and Tamron both followed this general path, they diverged in a key way.

The divergence came in their respective design philosophies. Sigma chose to create lenses without compromise. This meant lenses with extremely sharp performance and wide apertures, which has translated into very large and heavy lenses, though again, still at comparably affordable prices. And this has worked out quite well for the company; their beloved Art series has continued to find success as it has expanded into the mirrorless realm and offered more and more lenses. 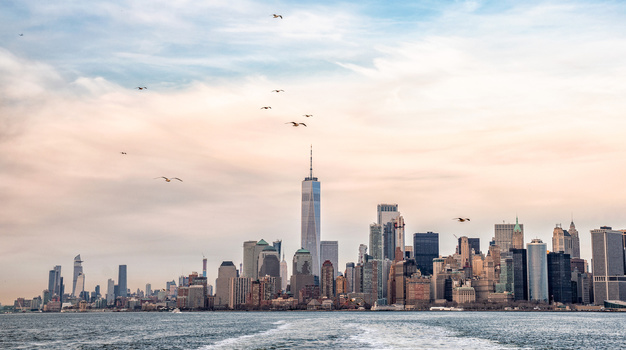 Tamron, on the other hand, went the other direction. They chose to create lenses with less extreme designs, favoring manageable footprints and practical focal lengths and maximum apertures combined with steady performance — the sort of lenses that pros who simply want reliable performance that will not break the bank or the back.

Tamron’s design philosophy is centered around smart compromises. It seems to have established core tenets of inviolable properties every lens must have: fast and reliable autofocus, a manageable weight and size, good weather-sealing, and good image quality. Once these are established, compromises are made in other areas. The first is in maximum aperture. The company only makes one f/1.4 primes lens; the rest are either f/1.8 or f/2.8 (all their higher-level mirrorless lenses are f/2.8). The vast majority of modern cameras, particularly the Sony cameras that a lot of Tamron’s lenses are made for, exhibit fantastic high-ISO performance and do not need extreme apertures. Furthermore, f/1.8 and f/2.8 still provide plenty of subject-isolating ability. As long as the lens is still reasonably sharp at f/1.8 or f/2.8, a lot of pros and advanced amateurs will prefer the weight and cost savings over the more extreme f/1.4 or f/1.2 option. Futhermore, at wide focal lengths (currently, their mirrorless prime lenses are all wide angle optics), sharpness often takes precedence over the need for extreme apertures given their usage cases. 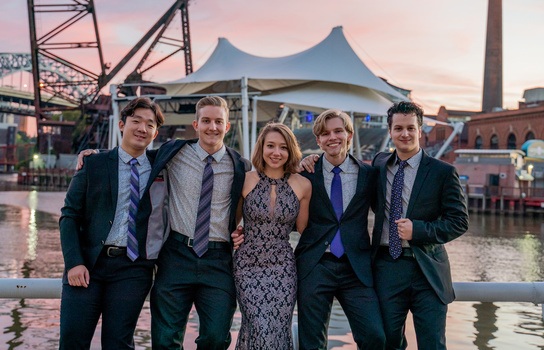 The second compromise has been in focal length. Standard zoom lens ranges have been long established: 16-35mm, 24-70mm, 70-200mm. Tamron tweaked the formula just a bit: 17-28mm, 28-75mm, and 70-180mm. The result has been three lenses that are light, nimble, affordable, and great performers, all while still offering the f/2.8 maximum aperture so sought after by pros in their zoom lenses. The 28-75mm f/2.8, in particular, has been a runaway hit and for good reason: it is a fantastic lens at a great price. Some photographers might find the ranges ever so slightly restrictive when compared to the standards. I do not think anyone is bothered that much by 180mm versus 200mm, but on the wide end, some are bothered by 28mm versus 24mm. In fairness, that is a noticeable difference: 24mm offers a nearly 74-degree horizontal angle of view, whereas 28mm is about 65.5 degrees. But when you look at the price of the Tamron lenses, you realize you can purchase the 17-28mm and 28-75mm together for less than the Sony 24-70mm f/2.8. In fact, consider this:

Now, in fairness, the Sony lenses are generally sharper than their Tamron counterparts, but are they $3,617 sharper? I would say no, except in the most extreme circumstances. For the vast majority of us, they are plenty. And to be clear: I am in no way implying that Tamron’s lenses are slouches by any stretch; I’ve used the 28-75mm f/2.8 for plenty of work from portraits to events coverage, and I have always been perfectly satisfied with the image quality, and I tend to be pretty picky. This is the third compromise: Tamron gave us 90% of the image quality for half the price and bulk. For the majority of us (even if we do not think so), that image quality is absolutely more than enough. I certainly have never had complaints. And given the wild success of their mirrorless zoom lenses and almost universal praise, it appears they have indeed struck a Goldilocks balance with many other photographers too.

Even better news is that the company confirmed last month that they will be developing lenses for both the Nikon Z and Canon RF mirrorless mounts. Though the company has not confirmed exactly what they will be developing for those mounts, I would be very surprised if they do not follow anything but a very similar strategy to what they are already doing with Sony, if not copying the lens lineups outright. 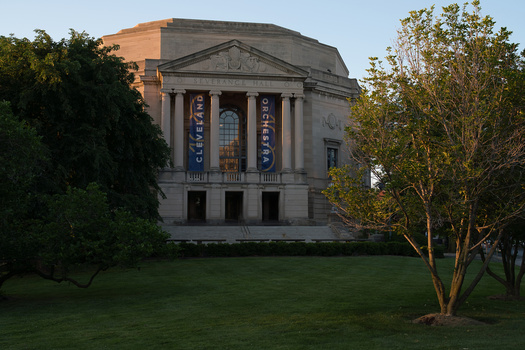 And that is fantastic news. Top of the line first-party lenses are never going anywhere for those who want them, and Sigma looks like it is here to stay with its winning formula of promoting image quality above portability in tandem with relatively affordable prices. But Tamron seems to have perfected a different formula that deviates from all the aforementioned companies: practicality above all else. That has translated to lenses with reasonable size and weight, very good if not world-beating image quality, reliable performance, and highly affordable prices, which is likely why they have seen such success in recent years. In a photo world increasingly dominated by extreme designs, it is a need I am very happy to see someone fill, and it is why they are currently my favorite photography company.

Photo Of The Day By Lori McLellan