Today, Sony announced their long-awaited a7S III with an eagle-eye focus on video performance. For those less enthused about a video-oriented camera, here’s what we can expect for Sony’s other product lines based on the new developments inside the a7S III.

For a deep dive into the a7S III, please reference our news posted earlier today. To summarize some new key features relevant to this article: 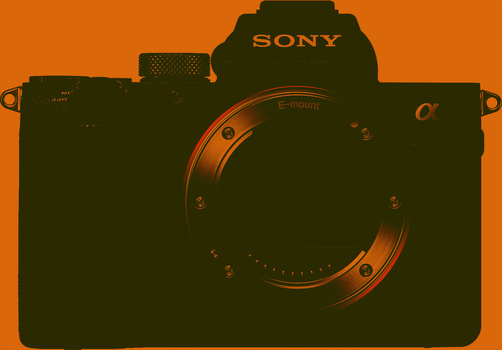 With the a7 III, Sony began playing an interesting game with the feature to price ratio. Their intent was to avoid negative connotations with being the “base” model. They did some picking and choosing where the camera would excel given the price tag (e.g., video and autofocus) and where they could save money in its production cost (e.g., low-quality viewfinder). While the a7S III opens up a lot of potential technology and specs, we can’t expect everything to be thrown onto the a7 IV and keep the price down.

Given its history, I think we can safely assume the a7 IV won’t be getting the a7S III’s 9.44 million-dot EVF, for example. On the other hand, one of the gimmes is that it will share the same form factor as the a7R IV, a9 II, and a7S III.

I’m happy to be wrong, but I don’t believe that the a7 IV will share the new BIONZ XR processor either. This would also trickle down to not having CFexpress Type A card slots and the high bit rate video recording or extremely deep photo buffer that it provides. They could still market it as having “the same processor as the Sony a9 II” to satisfy the hype. One argument I can see against this is that Sony is trying to deploy their new CFexpress Type A card into the world, and it would help gain traction by beginning to implement it in all future full-frame Alpha releases. But it’s a give and take, so if we will see their state-of-the-art processor here, we won’t be seeing something else in its place.

Luckily the a7S III also brought plenty of software-based enhancements such as a new menu design with full touch capability and independent camera settings retained between photo and video modes for faster switching. These changes should be included on any future camera releases for the sake of uniformity, just as the previous menu design is found on all previous Sony cameras from the RXs to the a9s. 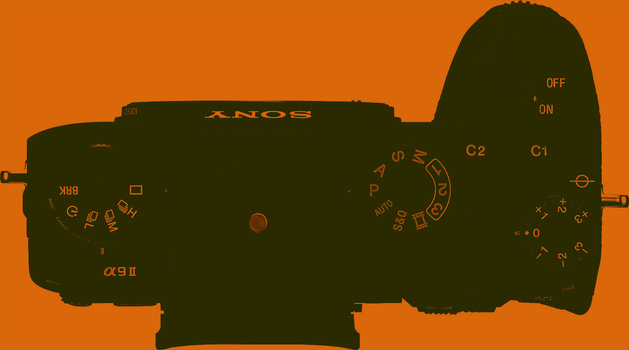 Sony may have just released the a9 II in November 2019, but it was also the laziest camera update I’ve seen from the company; Everything great about the a9 II is because the original a9 is great. There is precedent for a quick refresh as the a7S II was announced only one year after the a7S began shipping, and the a7R IV came one and a half years after the a7R III. After seeing the new components of the a7S III, I do expect the a9 III to come sooner rather than later.

The a9 III, with its much higher price point in the market, will likely take advantage of almost everything developed on the road to the a7S III and adapt it for its type of consumer. The BIONZ XR processor could make the upgrades that were expected in the a9 II a reality. Between 30 percent faster subject recognition over the BIONZ X, to faster autofocus and autoexposure processing, to improved color reproduction and gradations, and an even deeper buffer and faster write speeds to CFexpress Type A memory cards, there’s a lot of potential to unlock in a next-generation a9 camera.

While we may or may not finally see Picture Profiles such as S-Log 3 on an a9 in the future, other video features such as HEVC or All-Intra recording and “Active” image stabilization would be a possibility. Plus with the praise that Canon received for adding HEIF photo files in their EOS-1D X Mark III, we can expect the a9 to include the HEIF option as seen in the a7S III too.

Without speculating on brand new features and specifications outside of what the a7S III has shown, I’ll say I’m very eager to see what Sony can do using the new components and developing the camera that the a9 II should have been. 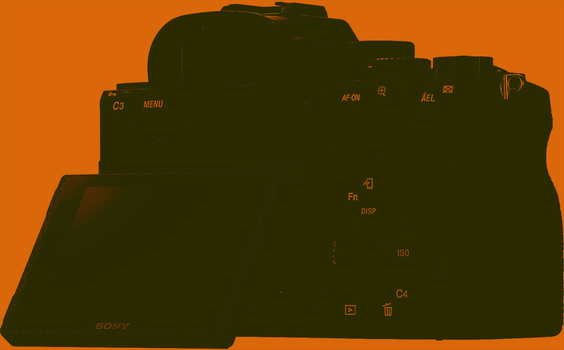 Likely to be the furthest away from being released, the a7R V at this moment will be tougher to predict. I would expect the features announced with the a7 IV and a9 III, plus what competitors are doing, will further guide where the a7R V will go. That said, there are at least a couple developments with the a7S III that would fit right at home in the a7R V.

For one reason or another, it seems like the a7R IV just missed the boat in receiving the 9.44 million-dot EVF found on the a7S III. While the 5.76 million-dot EVF of the a7R IV was at the time the best available, I can’t see Sony holding onto it again when there’s something better in one of their other a7 cameras. After all, it is supposed to be the “R”esolution camera. More than likely I’d wager that Sony held that one close to be released in a product that in many ways was in danger of not living up to the years and years of building hype. Something like the a7S III. Now that the cat is out of the bag, we can all see that the 9.44 million-dot EVF with 0.90x magnification and 41 degree field of view is coming to the a7R V, right?

Like the future a9 model, the next a7R camera will use the BIONZ XR to improve performances across the board, and perhaps enable a few new tricks like in-camera processing of Pixel Shift photos. Even with the extremely large 61 megapixel files off the a7R IV, that camera can still punch out 10 frames per second with a good-sized buffer writing to SD cards. Imagine having eight times the processing power of the BIONZ X inside that camera plus CFexpress Type A memory cards, and we are looking at the a7R V’s potential with moving much heavier loads of data.

What would you like to see in the next Sony cameras?

Why You Need (And Don’t Need) Insta360’s Modular Camera