“I received a new tip from a source that Venus Optics LAOWA has a new full-frame 15mm tilt-shift lens coming that has been tested on a 44x33mm sensor without much vignetting. This lens is still in development so details may change, but on the GFX you can safely shift by 7-8mm diagonally and vertical shift by up to 11mm. Many in the GFX community have been eagerly awaiting a good shift lens so this will give them yet another option when it is formally announced.”

Maybe this is the Venus Optics Laowa 15mm f/4.5 W-Dreamer shift lens I reported a few months ago here and here: 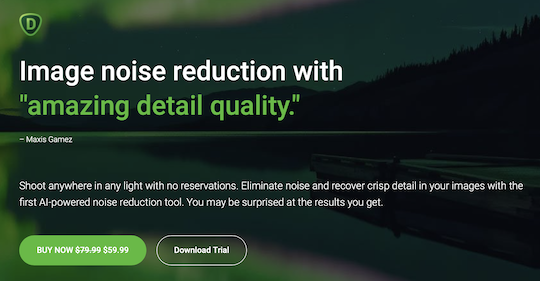