Spending hours editing in post-production can feel like a real time-suck. Taking on board these tips will save you a significant amount of time before you even open your editing software.

Making an effort to line up your verticals or horizontals when you take each shot will save you from having to straighten the photograph in post-production. It’s easy to get caught up with the drama during a wedding, for example, and to take your eye off the ball when it comes to shooting straight, but slowing down just a fraction of a second when composing your shot will save valuable time later on in Lightroom or Photoshop. In a typical wedding, you might have hundreds of shots including the church pillars; if you shoot each of these straight, your editing will be so much quicker. The same goes for photographing interiors; starting off with straight doors and windows will make editing so much swifter. 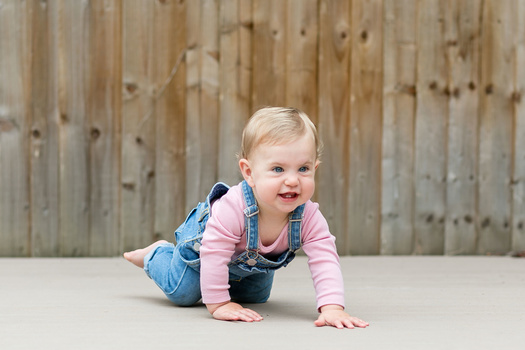 Trying to re-crop a photograph when the frame edges are a bit tight can take a while to get right. If you know you often rotate shots in post-production, experiment with leaving a bit more space than you need around the edges of your frames. It will give you the flexibility to rotate and straighten your shot without having to find just the right angle that won’t crop off the side of someone’s face or body. 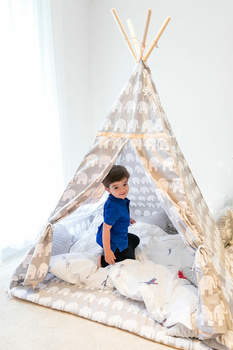 Look carefully around the edges and the corners of the frame as you compose each photograph. Little details that have slipped into shot will have to be cloned out later, so save yourself the time! Making sure you only photograph what you’re actually going to include in the shot may seem obvious, but it’s amazing how much time this habit can save you. 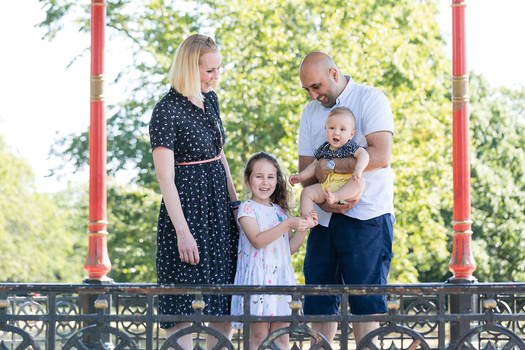 Cartier-Bresson may not have been thinking about editing time when he coined the “Decisive Moment,” but following his advice will save you lots of time comparing several versions of the same shot. Be selective and only take the best version of a particular scene, and then you won’t have to spend time later sifting through the ones that aren’t quite as good. Shooting more decisively will give you hours back once you’ve opened Lightroom, as you simply won’t have all those time-consuming decisions to make. So many photographers are torn between one version of a shot and another; just shoot it once, and you’ll save yourself from even having to make that choice.

The only time where I don’t find it’s a good idea to be selective when shooting is with big group shots. Take several versions of each group shot, and you increase your chances of having everyone’s eyes open in the same shot. Cloning faces from one shot to another is time-consuming; if you can start off with a good shot of everyone and avoid head swaps, so much the better. 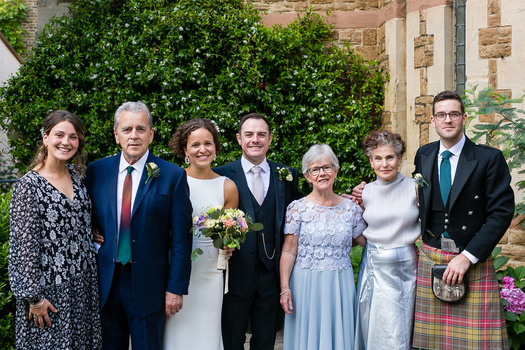 Unless you have a really good reason to use bracketing, avoiding it will make your life easier! Some photographers find it reassuring to have exposure variables to choose from, but it’s easy to waste hours comparing exposures on shots to choose just the right one. If you commit to getting the settings right in camera, you won’t need those exposure variables. Plus, unless you really mess up the exposure, you can increase the exposure by a few stops in Lightroom without damaging the image quality much.

Having cloned out the same speck of dust on a groom’s wedding suit from hundreds of shots, I learned to quickly scan everyone’s clothes before I press the shutter, every time. If you see a stray hair or a little fleck on someone’s clothes, it’ll only take a second to move it in real life, but it’ll take that same second over and over again to clone it out of multiple photographs. The same goes for litter lying on the ground, leaves blowing into the shot, or makeup that’s smudged. Simply addressing these issues in real-time will save so much editing time later on. It can also really impress clients when they see the attention of detail you’re paying to everything in the scene; it shows you really care and plan on giving them the best photograph possible. Plus, trying to get as much done while you’re on the shoot will make for a more streamlined process; remember that you’re being paid for your time on a shoot, unlike the time spent in post-production. 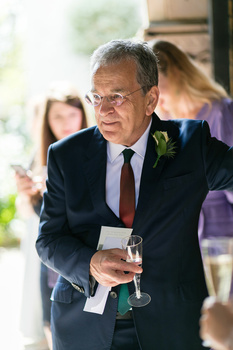 Are You Using Software to Fix Errors, or Do You Invest in a More Permanent Solution?