Photo Of The Day By Craig Bill

Have you ever dreamed of using photography to recreate your favorite superhero scenes?

Have you ever gotten inspired by reading a comic book or watching a superhero film enough for you to start working to recreate these scenes into photographs? Well that is exactly a day in the life of cosplay photographer, Jay Tablante. 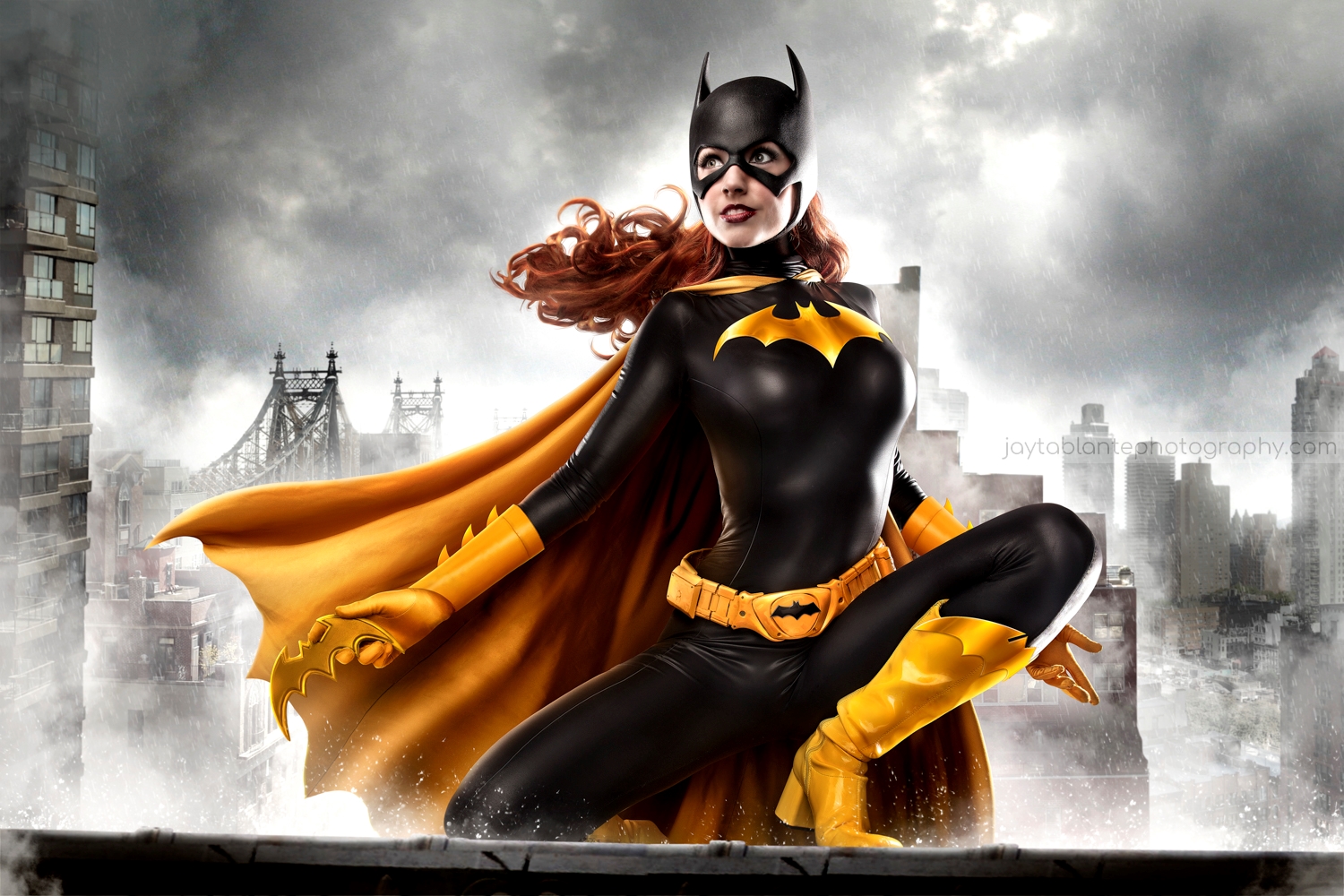 Tablante started shooting professionally way before he got into such a unique line of photography. Jay is a commercial, glamor, and fashion photographer by profession and has mastery of shooting portraits among many other things. But long before he first ever picked up a camera, Tablante has always had dreams of illustrating his favorite comic book and superhero moments. As a kid, he spent much of his time drawing his favorite characters but when the glorified stick figures couldn’t compare to what his friends were drawing, he put these fantasies aside. 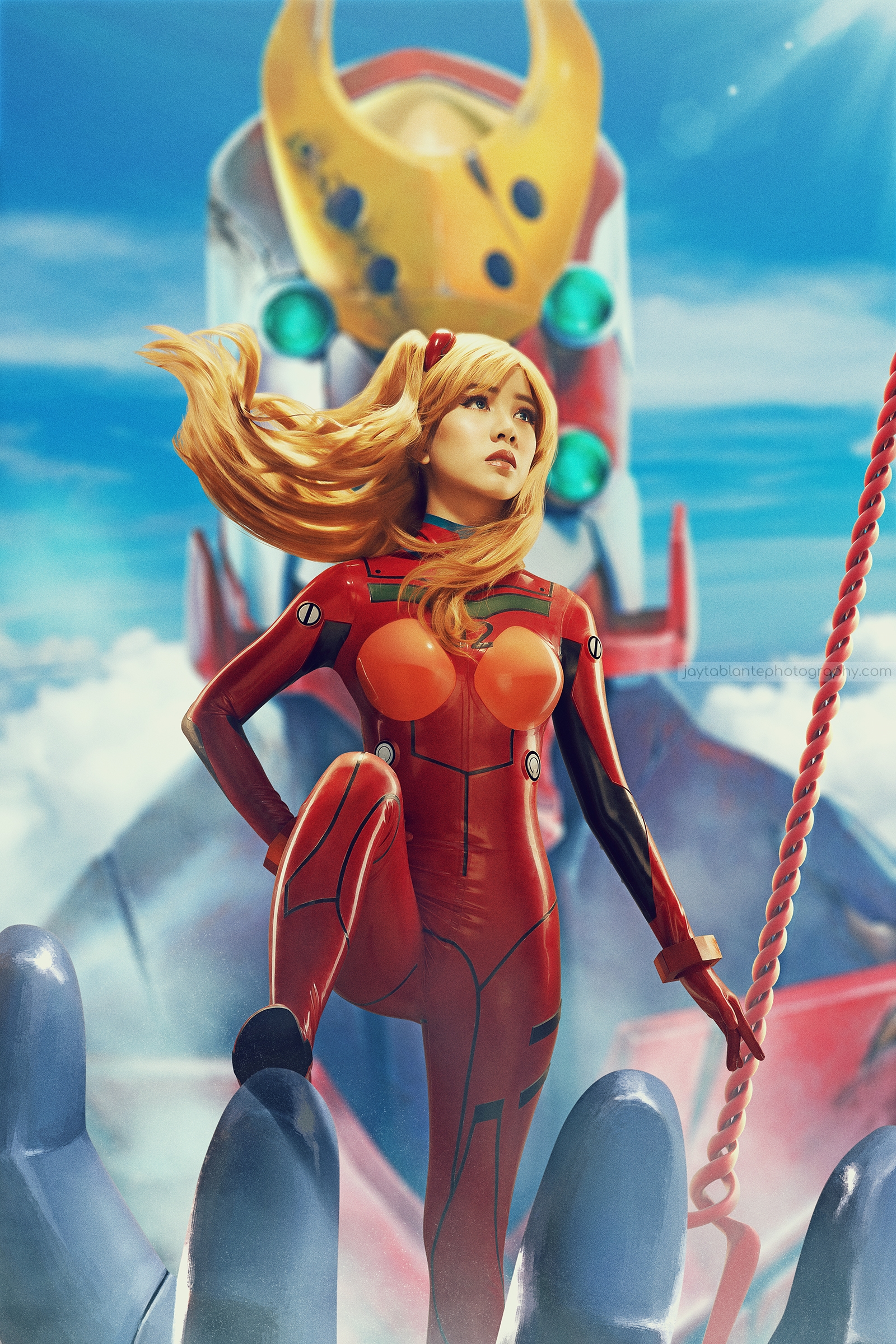 It was when he started shooting professionally when he infused these ideas into his work. He would create scenes that border vintage, fantasy, and the whimsical and later on ventured into homages of movies and animated films. It was in 2009 when he first did a full-on superhero shoot. At this time, the word “Cosplay” has not grown the popularity that it has today. Through the years, the term stuck to the kind of photography that Tablante did and hence the label was associated to his work.

As an overall pop-culture lover, Tablante’s daily life outside of work involves a lot of video games and watching movies. He says that inspiration often strikes during those times and he would wander off and grow the idea in his head at an exponential rate. When an idea hits and inspiration strikes, he would stop whatever he is doing and look for further inspiration. He would start collecting inspiration images of different pieces of the scene on Pinterest and brainstorm on certain elements that he would need to fully recreate a certain scene. 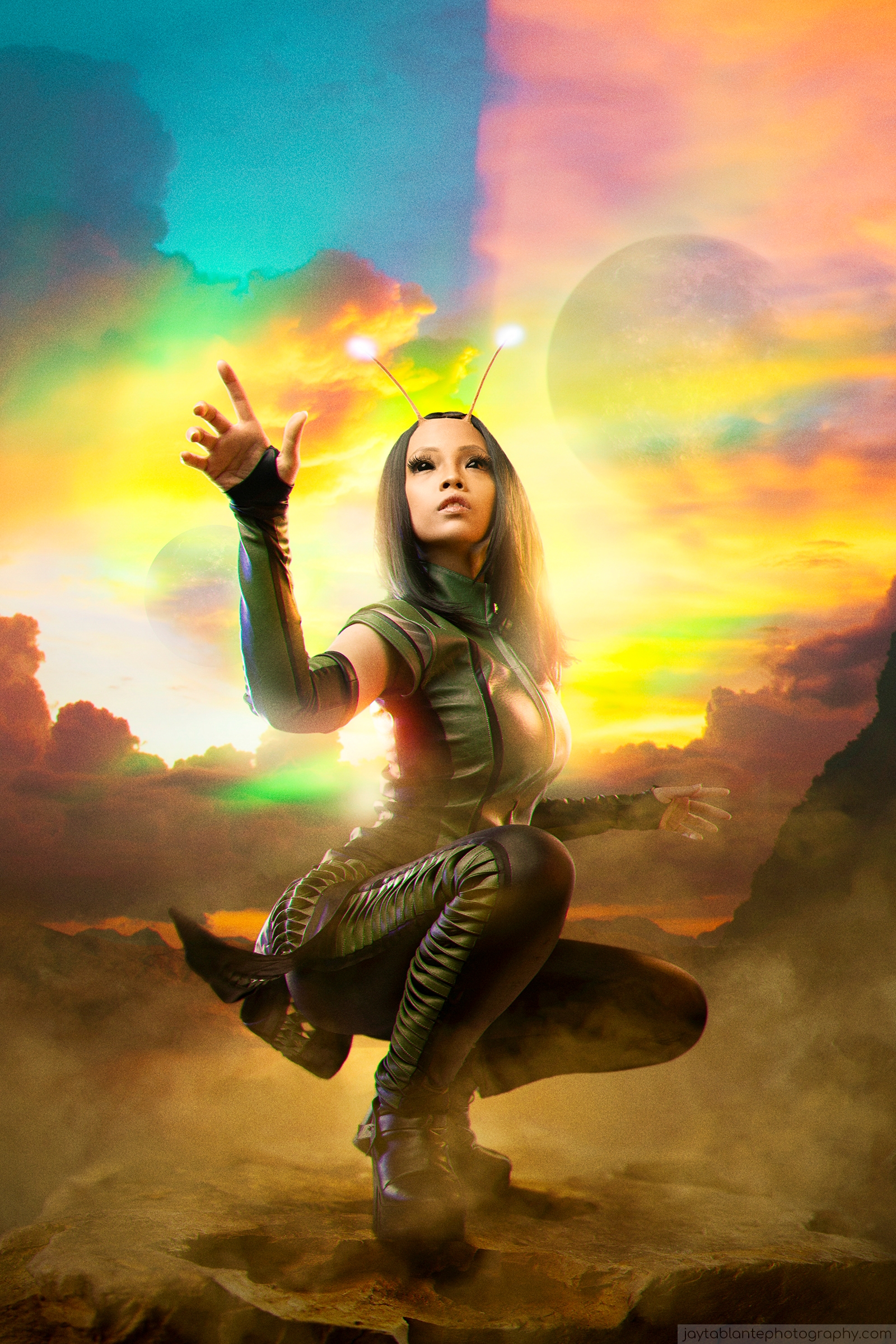 As the creative process for this kind of work would take a lot of time, preparation, production, and shooting, Tablante emphasizes the importance of jotting down all your ideas to avoid ever missing an important aspect of the project. The next step would be to list down props that would be needed, and of course, reach out to people he would want to collaborate with to see the idea into fruition. At this point, a much more concrete flow of execution comes to life and he decides on locations, lighting, props, and of course, his would-be models.

Tablante’s images aim to strike viewers in a different way. This is one kind of photography where you wouldn’t even assume of the reality of the scene. With just a glance of his images, you would know that a single photo takes hours of work to recreate a scene that only happen in movies and illustrations. 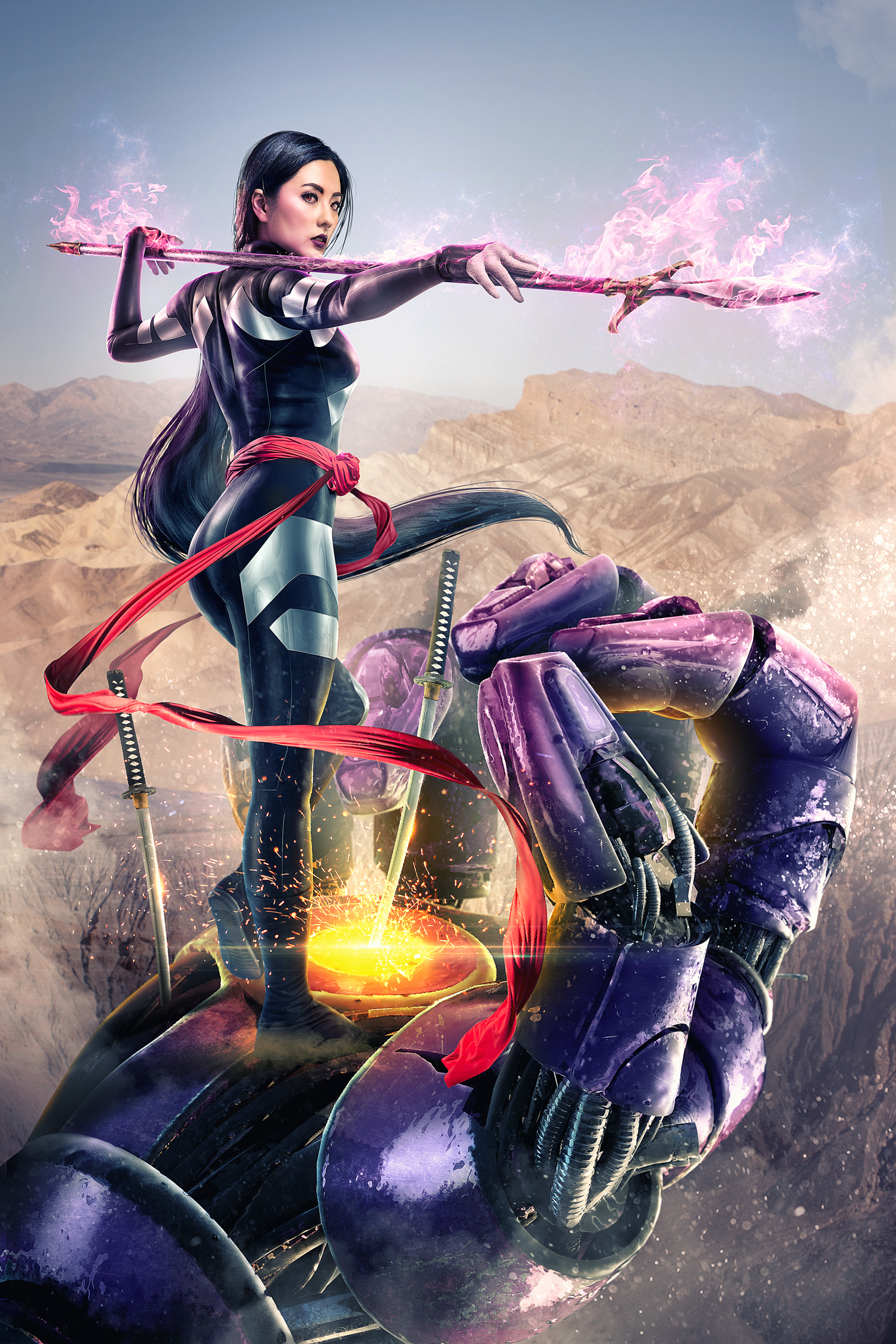 According to Tablante, the main bulk of his photographs are shot in either a studio or a designated location to fit the requirements of the environment that he would be trying to recreate. A lot of shooting also happens around and outside of this main shoot to be able to produce certain special effects elements that would give the scene its magical and dreamy attributes. 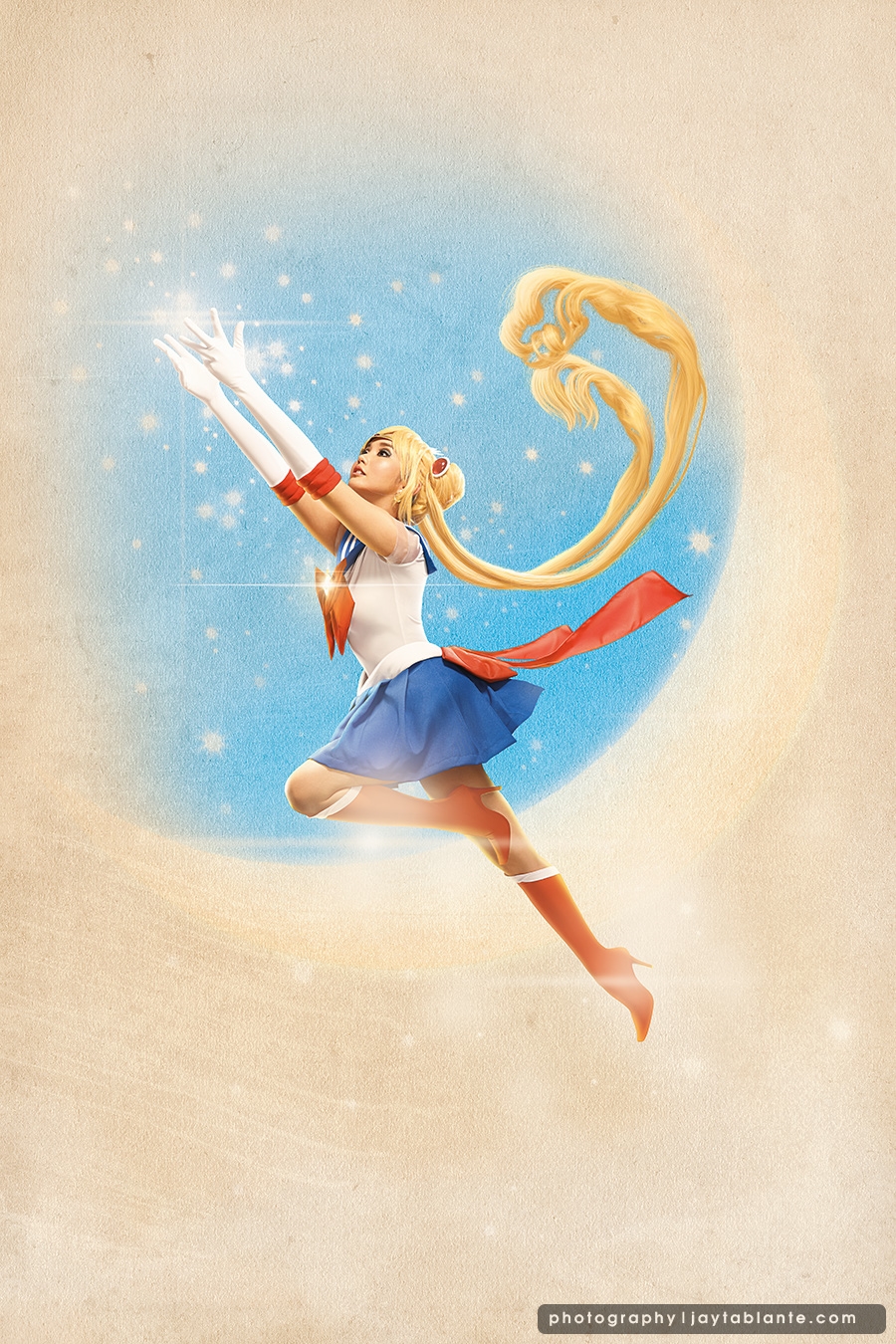 One fact about how Tablante shoots is that he’s often on the lookout for certain items, places, or environmental conditions that he would randomly see around and photograph them. This lead to building a strong but odd collection of personal stock images for future use. He recalls shooting such intently taken shots of random rooftops, manholes, clouds, leaves, and anything that one might find in the pages of a comic book or in a scene of a sci-fi move. This library has proven beneficial as these are elements that he would be able to use over and over again for when the need arises for them. Though Tablante is primarily a portrait photographer, he says that he would not turn down an opportunity to shoot dramatic and moody sunsets as he would know that they could come in handy for a concept in the future. Artistic intent can go so far in creating such a masterful composites and having your elements readily available can definitely make things easier. 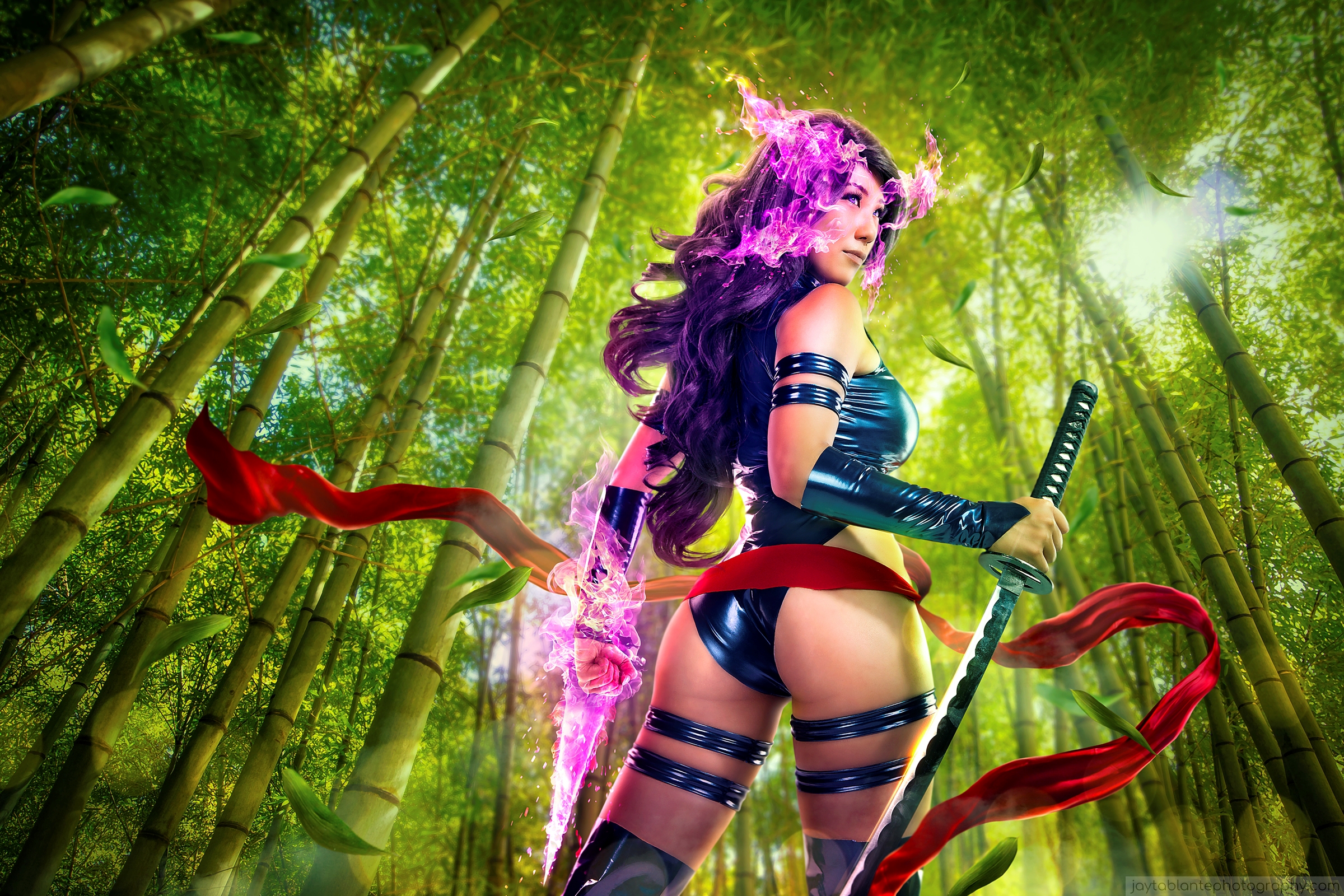 As with any interview about a photographer’s creative process, I had to ask Jay Tablante of the role that his gear plays in turning these superhero dreams into high quality photographs. Though Tablante has been a local Canon brand ambassador in the Philippines, he sticks with the principle that his camera gear is always secondary to the skills and techniques that he as developed through time. However, more often than not, having the right gear that fit your workflow matters greatly. He says that though talent may not be affected immediately, it’s apparent in the output and efficiency of how you execute your work. Tablante uses a variety of full-frame cameras such as the 5D Mark IV, the EOS R, and says that the new EOS R5 has made incremental improvements in his work. 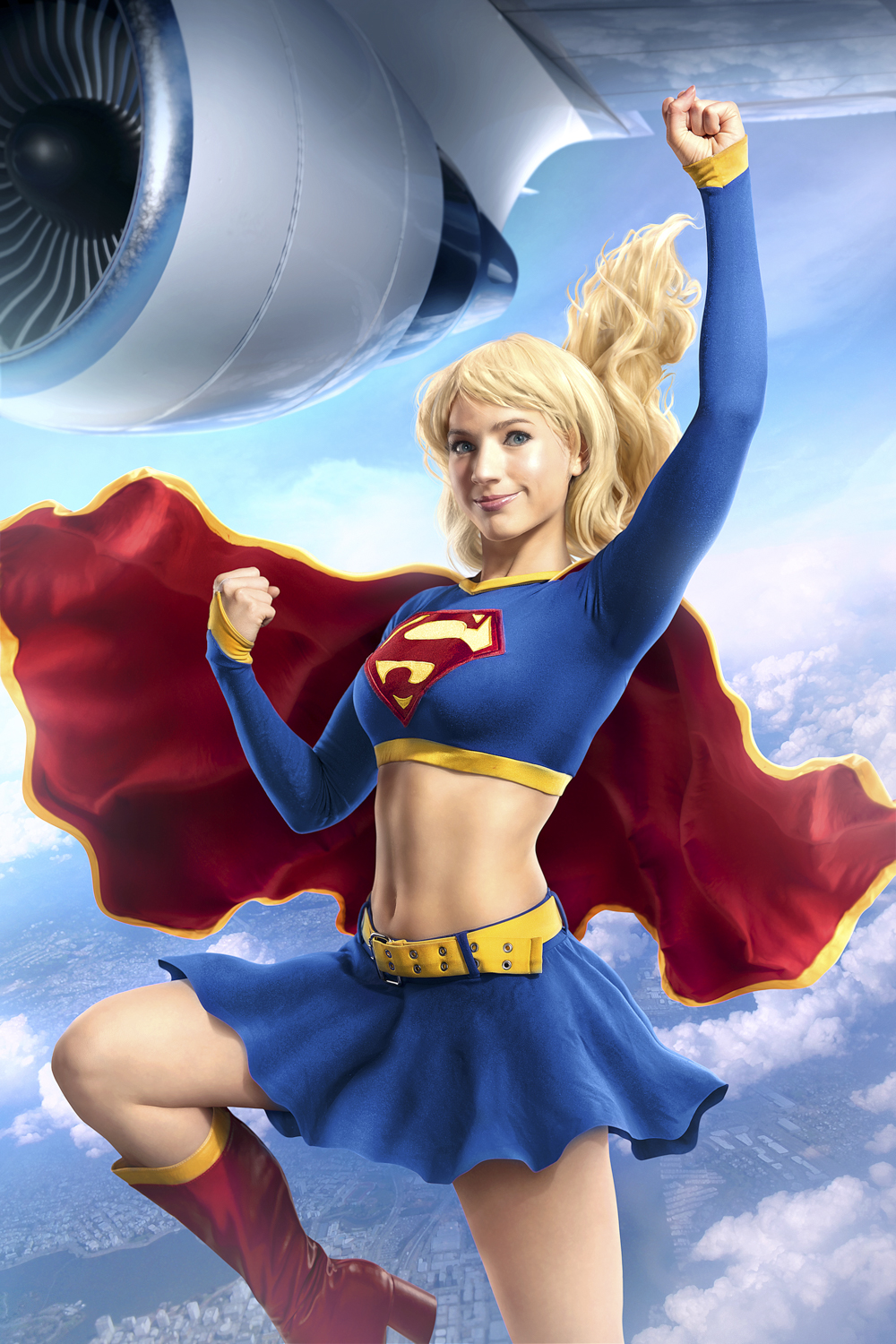 For any aspiring and inspired photographer who might be thinking of trying out cosplay photography, Tablante shares a few tips that might help you succeed. As a first, he mentions that this can be done much easier if you yourself are actually a fan of such characters and stories. Being a fan of pop culture enables you to point out certain nuances and minute details that only real fans would see. Your viewers who are knowledgeable in the stories and scenes that you recreate would also in turn be able to appreciate better how well executed your concept was.

Create a world beyond the frames of your shot. 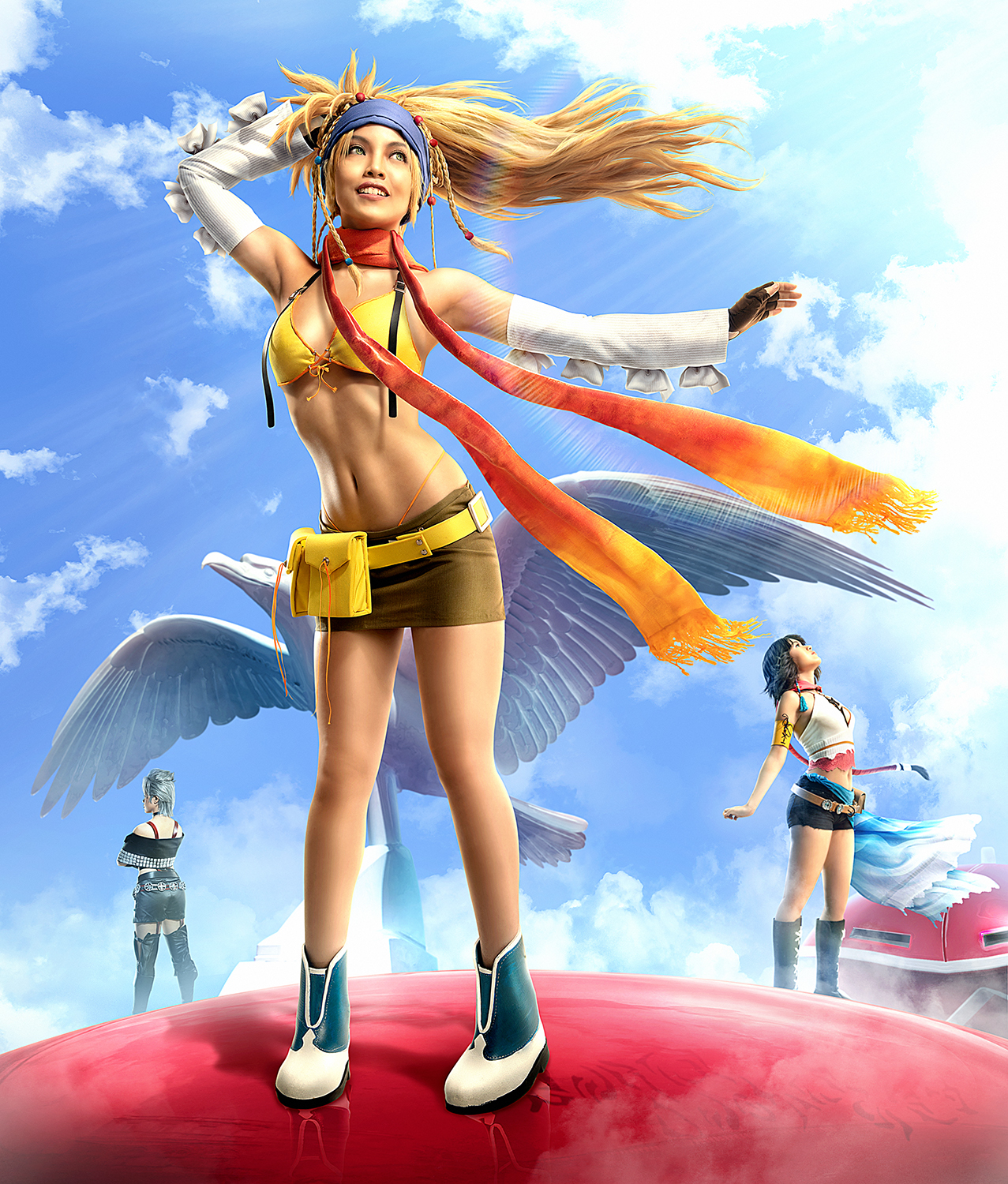 Tablante emphasizes that you must aim to suspend the disbelief of your viewers into thinking that at least, even for the duration that they are viewing the image, those characters are real. You must also evoke an emotion. The charm of cosplay photography, according to Tablante, is in appealing to the nostalgia of these characters and stories and how your viewers relive them through their fandom. It’s all about harnessing that emotion and converting it into a tangible image.

Story and images shared with permission.