This Is How You Prepare for a Wedding Shoot

Is Modern Landscape Photography Really Art or Is It Fake?

Avoid the rookie mistakes that other amateurs make and jump ahead with some professional preparation for your first, or your next wedding photoshoot. You’ll be surprised how often these steps are overlooked.

In photography, preparation is everything. No photographic genre is that more true of than wedding photography. Weddings are planned months and years in advance and the photographer’s work should be no exception. As a wedding photographer you should be ready to go and capture all the action that unfolds during the big day. So take a few steps to prepare yourself for your next wedding shoot by heeding the advice below. 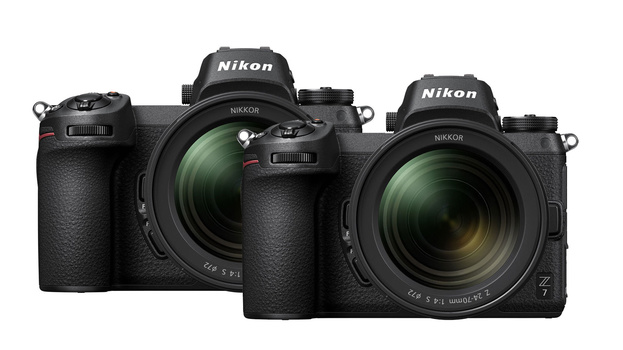 It’s perfectly possible to shoot with one, but if you have the choice then go for two. As things unfold and people move around in front of you it’s important to keep up with everything. It’s far easier and faster to switch to a second camera for a wide angle shot than it is to set your single camera down, change lenses, and then take the shot. It’s best to keep them on shoulder straps on either side of your body, with the strap tightened so they rest just at your sides next to your hands, ready for you to pick up and shoot.

Never, ever, ever go to a wedding photoshoot with full or partially full memory cards. You’re just asking for trouble. Instead, backup all the images that are on your cards the night (or ideally several nights) before the big day. Once you’ve backed them up pop the cards back in your camera/s and format them.

That way your cards will be ready for use in the designated devices, that is, if you’re using more than one type of camera such as a Nikon and a Canon, then you’ll have the cards ready with proprietary folder structure in each camera and also completely empty and ready to go. 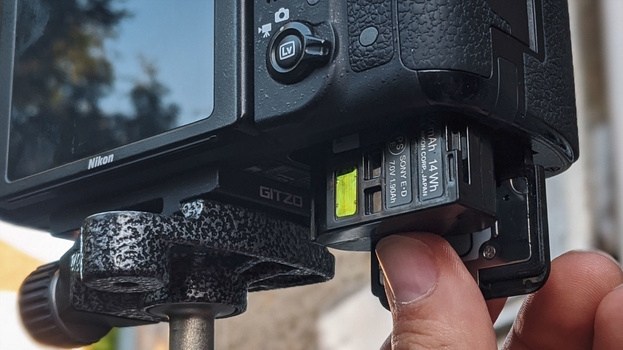 Charge, charge, and charge some more. Make sure your battery is completely 100% full before heading out. In fact, don’t just take one per camera either, take a few spares. Running out of juice part way through the ceremony is one of the most embarrassing and unprofessional things you could do as a wedding photographer.

I also recommend taking the charger with you, just in case you wear them all down. For the amount of space it takes up in your camera bag you won’t regret it. Simply pop a battery on charge in the corner for a few minutes and you’ll be far better off than if you hadn’t taken it. 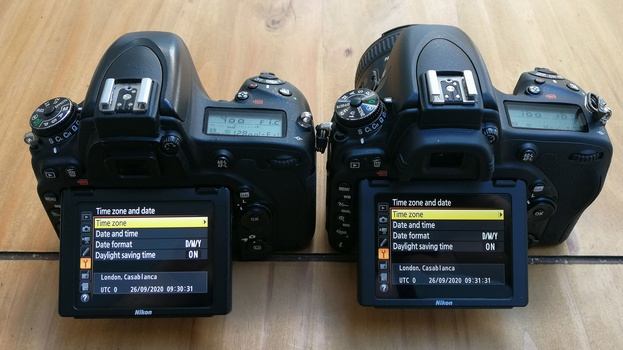 This one separates the hobbyist from the professional. Make sure that your camera/s are synchronized with the actual time at the destination of the wedding. First of all, that means you’ll be able to track your images back to find specific shots later during editing or further into the future, when the client wants that “one shot where Auntie Jean did the splits because we lost it.” But second, it’ll help you sort through images if you using more than one camera because it’s unlikely you’ll be shooting on two cameras simultaneously, so you can organize shots by time in your favorite editing software. 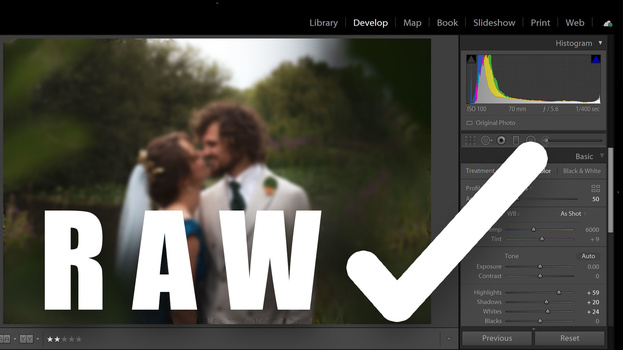 I cannot stress this enough, shoot raw file format. With memory cards now huge and relatively inexpensive (at least compared with the price of the camera in the first place) you don’t have to worry about storage space. The extra space that raw files take up on the cards are far outweighed by the extra information stored and the editing flexibility that gives you when working in post production.

Set your white balance to one preset and leave it throughout the wedding. For me, I choose Flash white balance. I think this is a great way to shoot whether you’re at a wedding or not. That’s because it keeps a visual consistency that you can rely on when looking on the back of your camera screen.

Being able to see the effect of a cool shadow, or a warm sunlit patch and relating that to the rest of the scene is really important. Color is so hard to keep track of in our own heads because our eyes and minds quickly adjust to new lighting. I mean, did you ever see that dress? If you’re shooting raw you can change it later when editing. 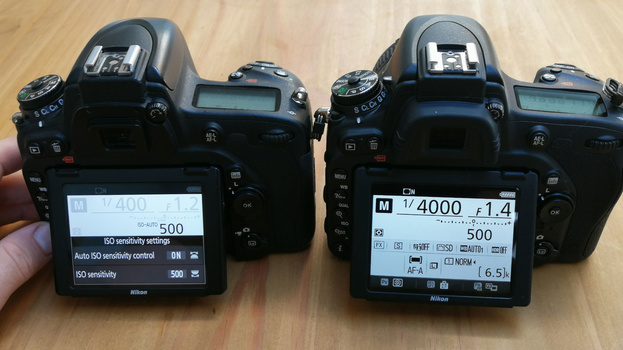 The best settings to match up here are the physical buttons and menu shortcuts. For example, if you have two identical camera bodies and one is set up for back button focusing, then set up the other one for that too. In the heat of the moment, when the pressure’s on you, you might forget about it and the half press of the shutter button throws the focus out — shot ruined. The same goes for menu shortcuts to access commonly used features such as exposure delay mode, or screen brightness. Getting things consistent will take a lot of pressure off during the shoot. 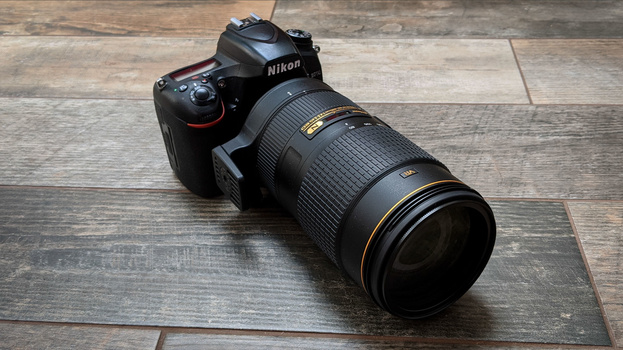 Ideally, we’d all be photographing on the best quality lenses that can shoot incredibly wide apertures and capture pin-sharp images. However, we’re not all lucky enough to have access to the high end gear. That’s why you have to go with lenses that work for you. For weddings, zoom lenses are a good idea because they allow you to recompose shots without having to move too much. This has never been more important than during the coronavirus pandemic because (depending where you live) there are strict restrictions on movement during ceremonies.

However, some cheap zoom lenses do suffer with softness and chromatic aberration so if you’re on a budget sometimes prime lenses, though fixed in focal length, can be a good way to get some quality and they often give you the ability to shoot with wider apertures which is great for low light shots.

The above tips and advice might sound obvious to some, but if you’re preparing for your first wedding, or perhaps you haven’t shot in a while some of these steps are easily overlooked when the adrenaline and nerves kick in. Having a checklist you can refer to now is imperative to a smooth wedding photoshoot.