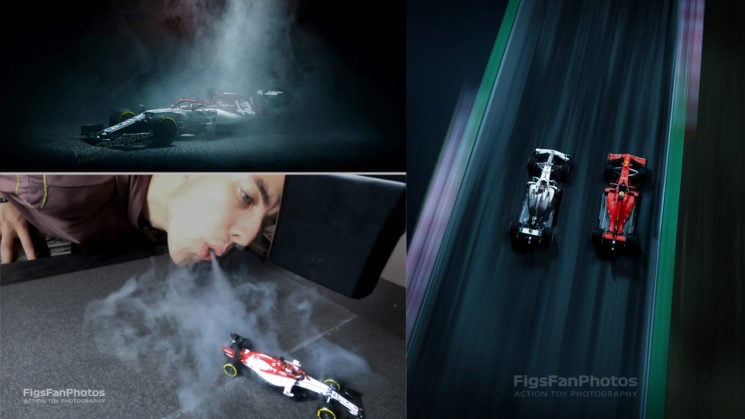 I think I like Formula 1 photos as much as I do the racing itself. And when I saw Lampert Benedek’s announcement of Formula 1 series, I knew something awesome was coming up. And I was right: Lampert has created some darn amazing F1 photos without even going to the races. He made his own track and used model cars and practical effects to create miniature, yet realistic photos. He kindly shared them with us along with some BTS shots and video.

Lampert built his track from scratch using some cardboard and paint on the edges, and black sandpaper as the asphalt. He used pipe smoke to create smoking tires, while the water spread was made with water and atmosphere aerosol. There’s also some dust on the Hamilton crash photo, and Lampert used bird cage sand for this one. When he would finish creating the scene, he would light it and shoot it with his Nikon D750 and a 24-70mm f/2.8 lens. Everything in the photos was created in-camera, like in his previous work. The exceptions are the headlights, which were added in Photoshop. 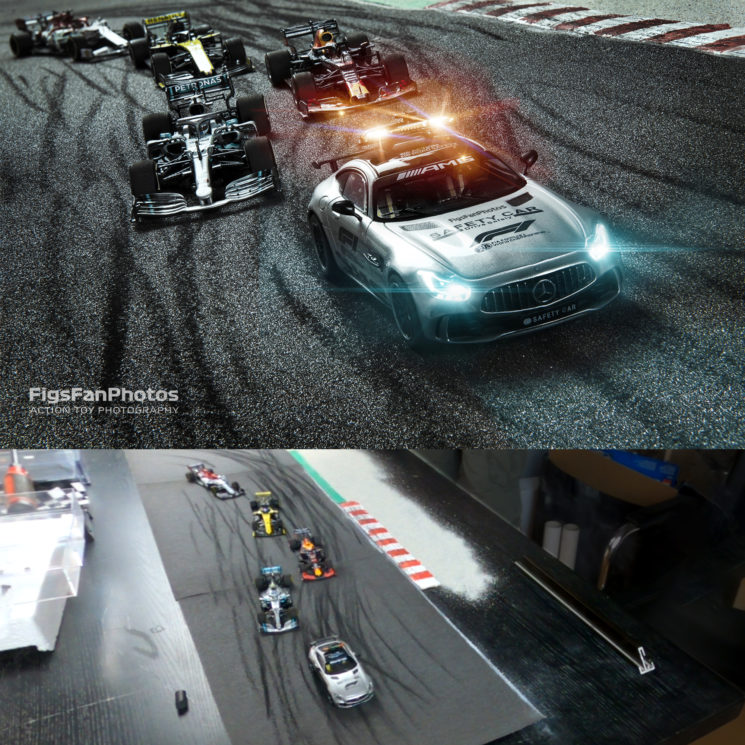 Lampert’s photos look as exciting as photos from a real race, and I just love that. And yet, it seems from the BTS video like shooting them was quite a meditative experience. He tells DIYP that it took him several weeks to complete the project because he couldn’t work on it continuously. But his patience and effort definitely paid off.

This year’s Formula 1 season was delayed due to the coronavirus pandemic. And even now you can watch the races, but you can’t attend as a member of the audience. So, if you’d really like to shoot an F1 race… Well, perhaps you can make one yourself as Lampert did. 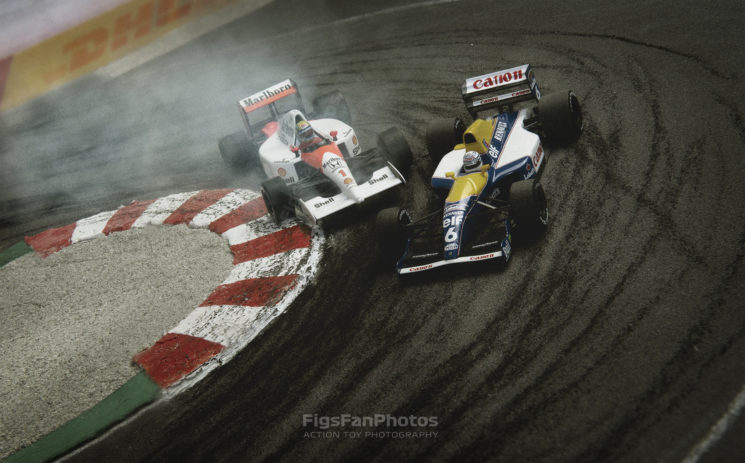 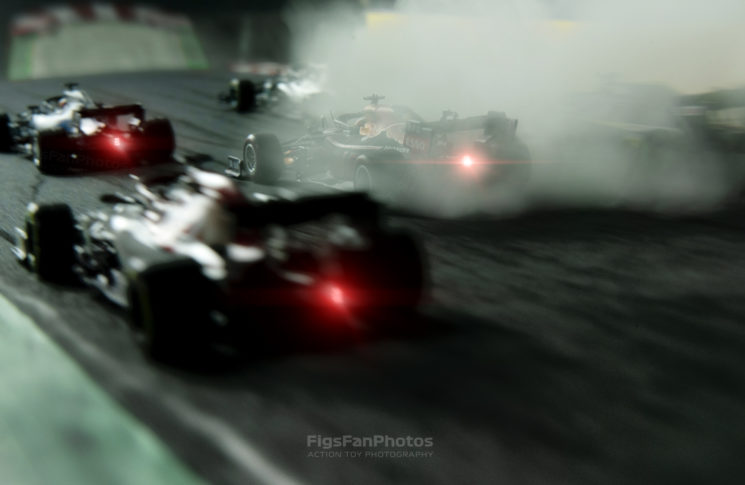 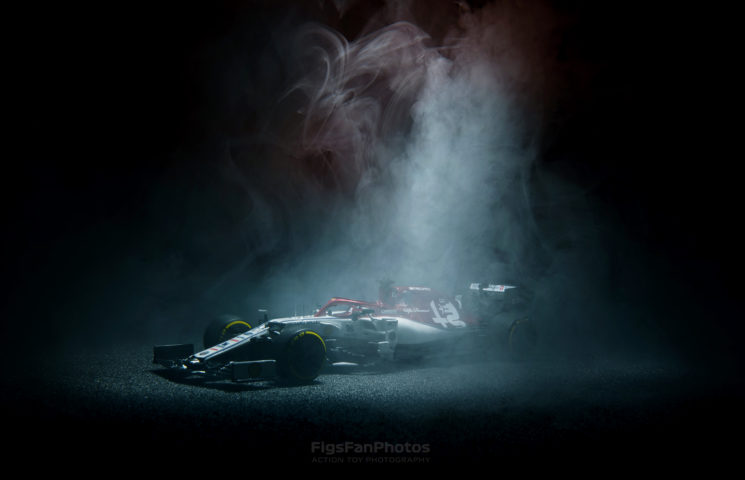 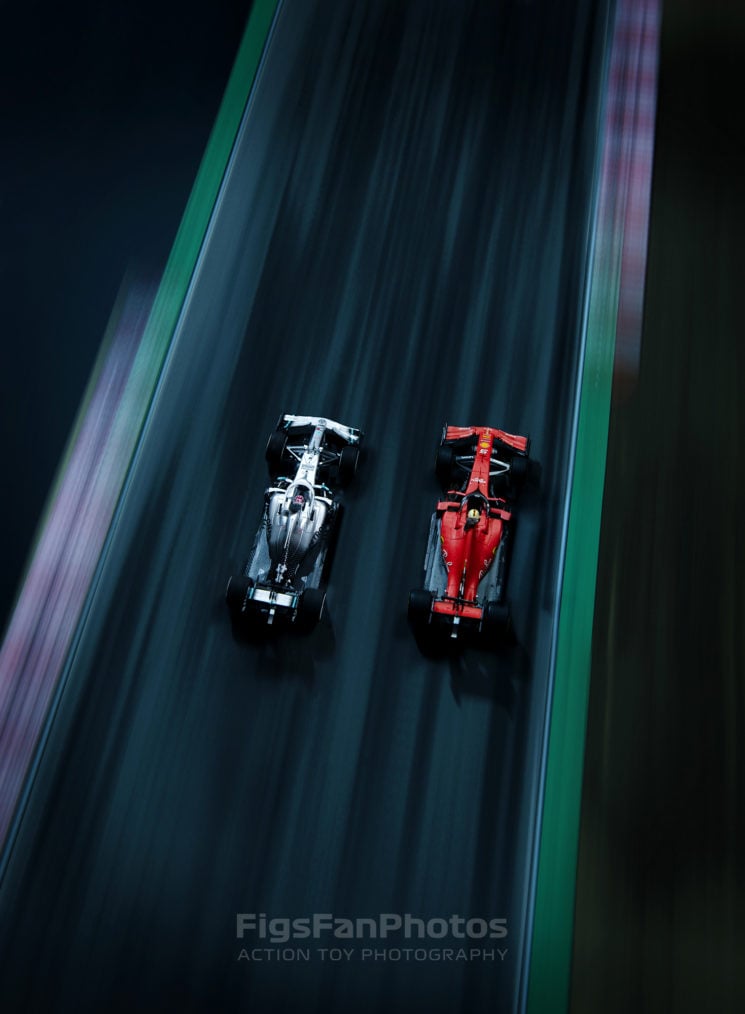 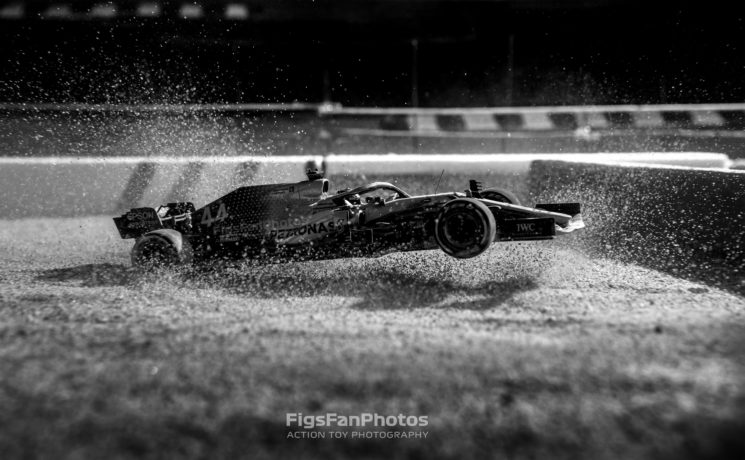 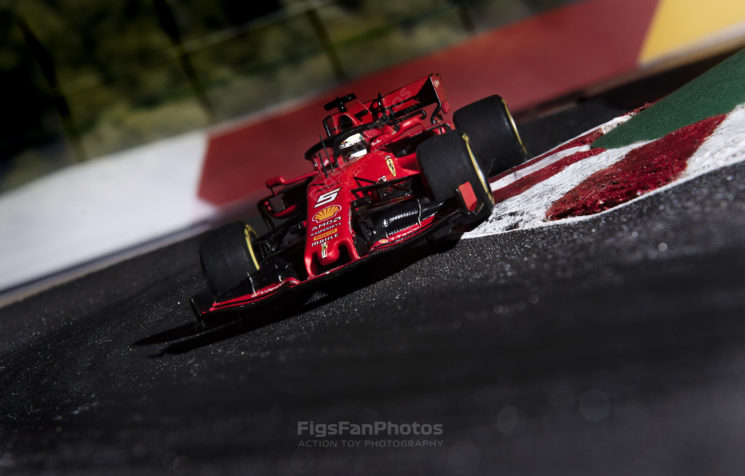 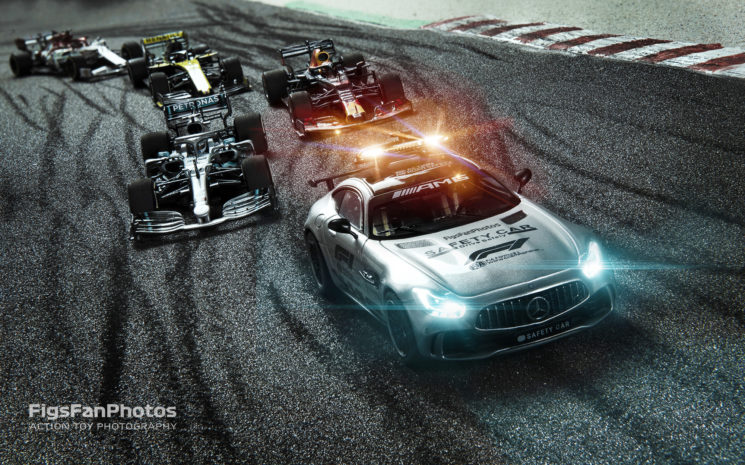 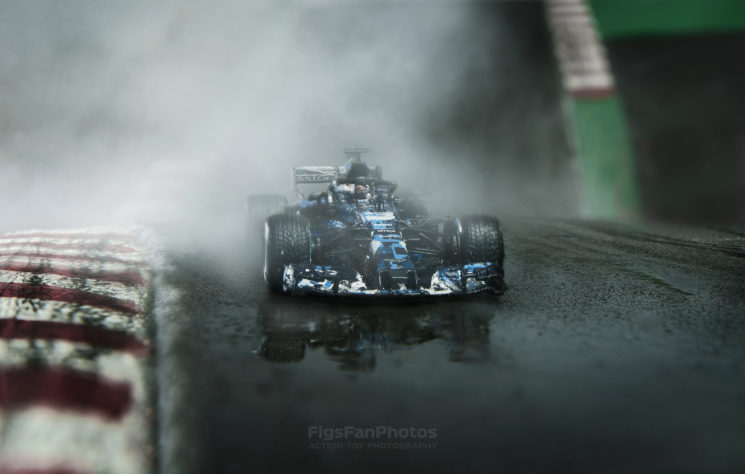 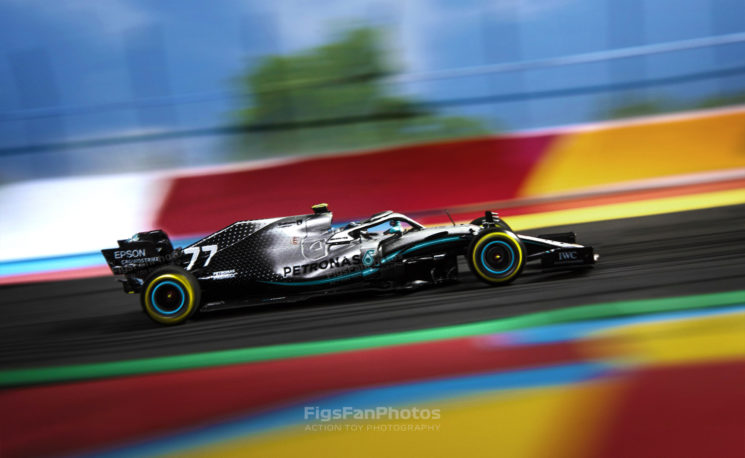 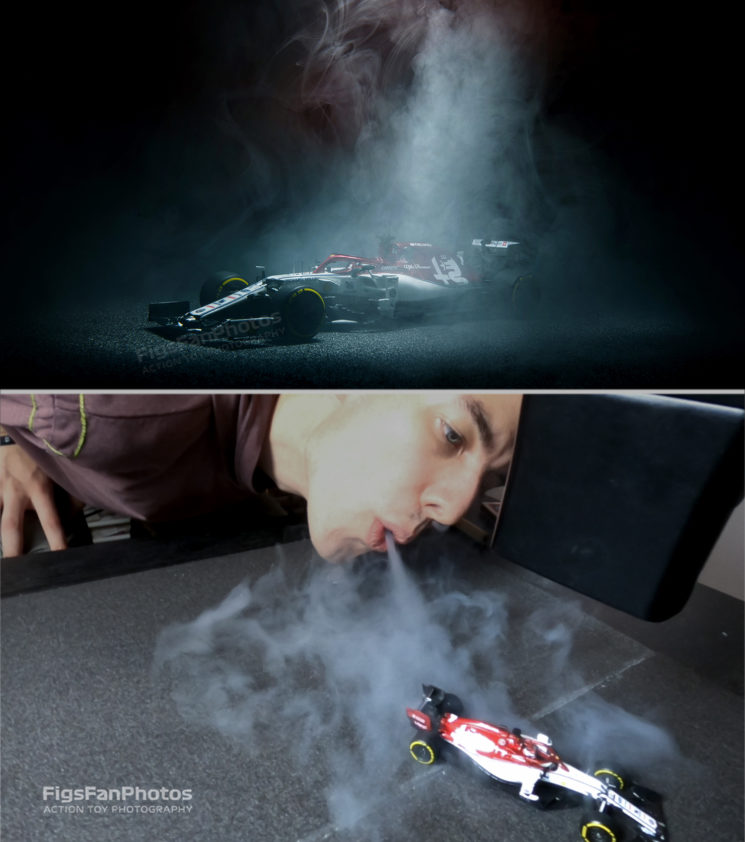 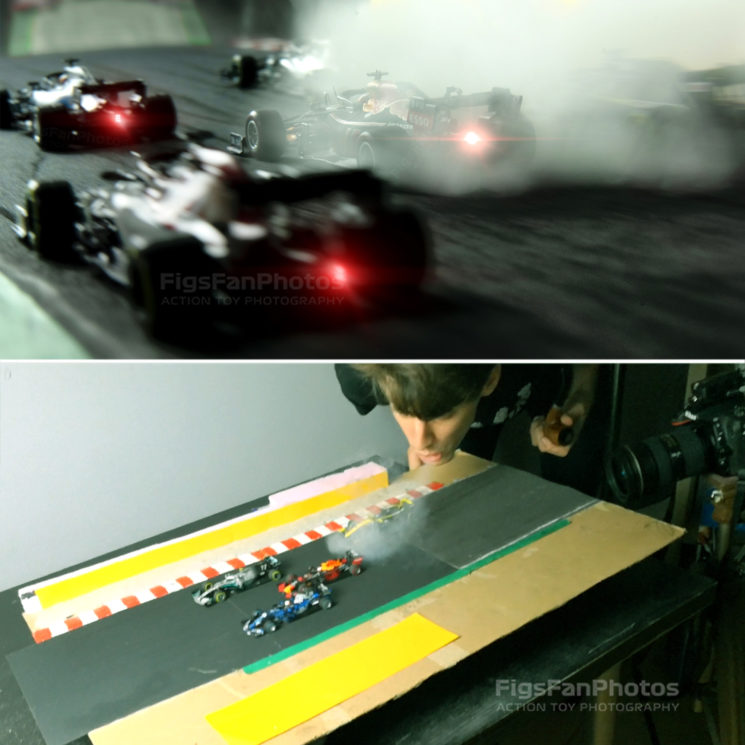 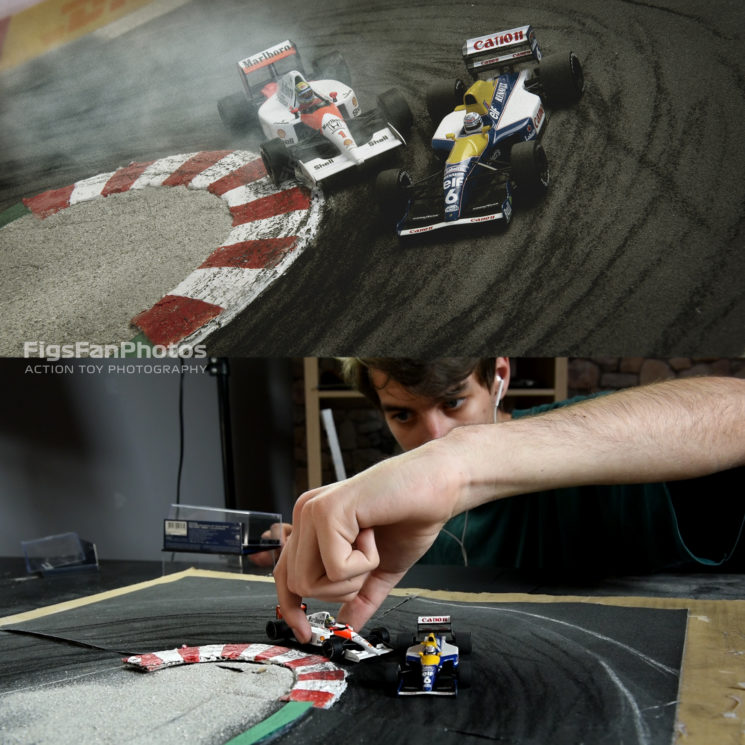 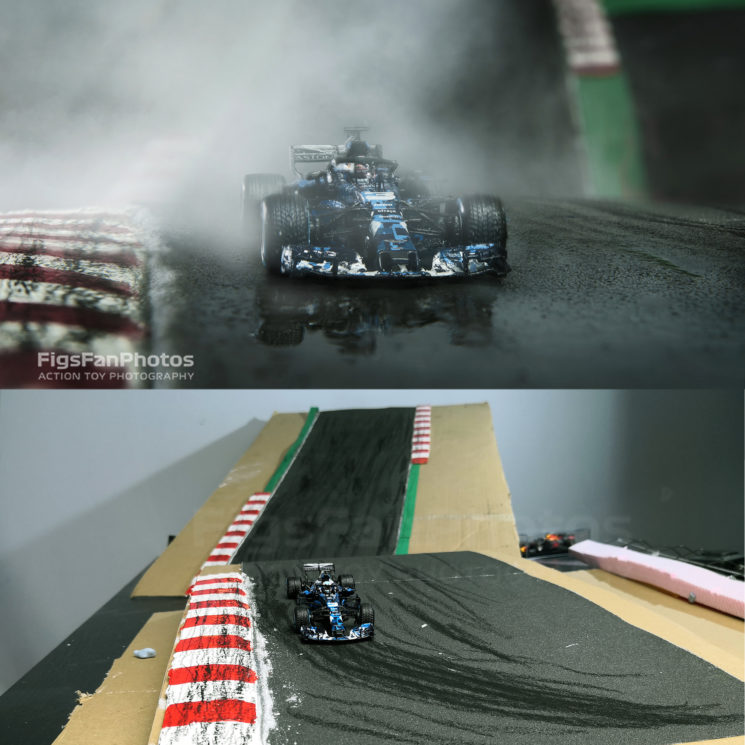 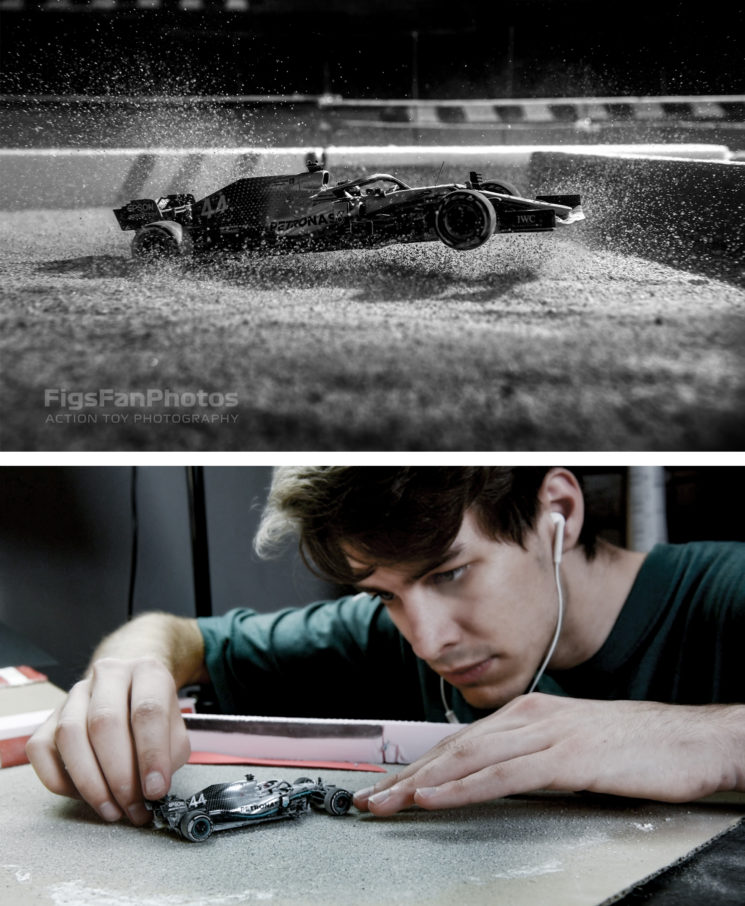 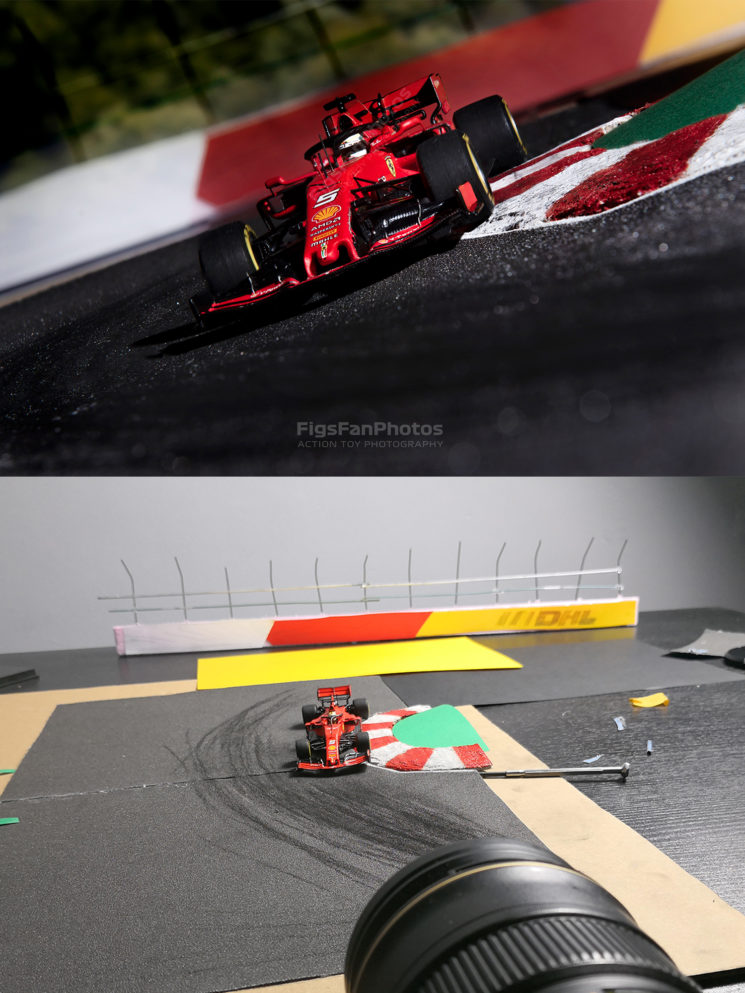 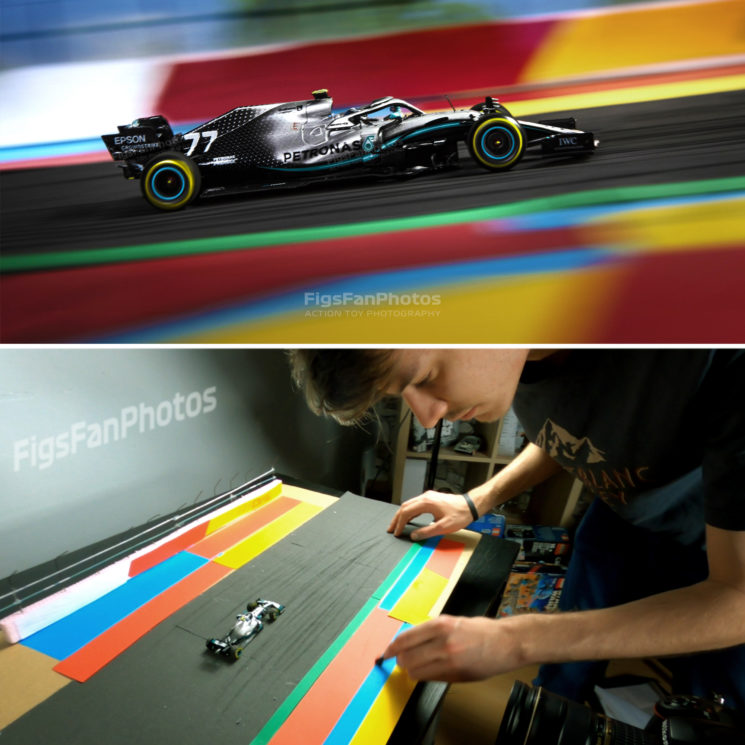 Learn How to Blend Exposures in Lightroom

How Good Is the Image Quality of the New Canon EOS R5?