There is a tendency in photography to over-engineer things, thinking that more complicated is inherently better in some way. However, that can often work against us, and often, it is better to simplify things a bit.

Successful photography takes the confluence of technique, creativity, and careful work, things that often take years to really master. As such, we often feel like we have to put all those techniques and ideas to use to produce a worthwhile result.

Photoshop has a ton of functions. Editing any single image does not require employing all of them; in fact, most photos only need just a few of them. But for a long time, I used most of them anyway. Looking back at one of my first shoots, a simple natural engagement portrait got a solid color adjustment layer, gradient, levels, curves, brightness/contrast, vibrance, HSL, black and white adjustment layer set to soft light blending mode, selective color, frequency separation, cloning layer, and who knows what else. That is just what I can remember off the top of my head. If I recall correctly, I spent somewhere around 90 minutes on it — that is 90 minutes for each image that I delivered. 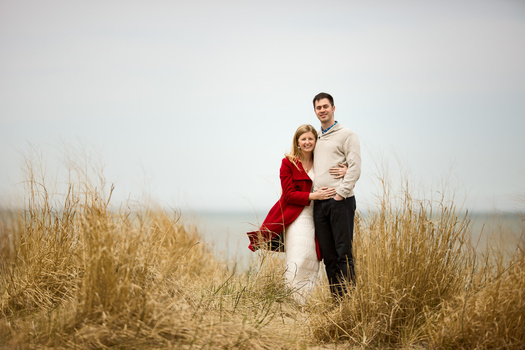 The funny thing is that when I dig up the massive multi-gigabyte TIFF file, it looks pretty plain compared to the massive amount of “adjustments” done to it. Opening the individual adjustments, I feel quite silly. The solid color adjustment layer is set to soft light blending mode and 2% opacity. The black and white layer is so subtle it adds essentially nothing. Why are all those layers there at all? I remember that I added them without thought as to what the image actually needed. I felt that if Photoshop had those adjustment layers, then I had to use them to create a fully polished image, right? I opened the image and immediately added all those adjustment layers without any thought as to what it needed.

It somehow did not feel right, like I was not doing the image justice if I just gave it a quick and straightforward edit. It was an overcast day, giving a soft, flattering light, so all I really needed to do was add a touch of contrast, maybe bump up the warmth a bit, and catch any stray hairs or distracting elements with the clone stamp. That’s a two-minute edit. But a two-minute edit made me feel like I was cheating. But the truth is that there is not always a direct correspondence between the amount of work that goes into something and the quality of the final product. Sometimes, something good comes out from little effort. Sometimes, tons of effort produces something bad.

Which brings me to the other extreme. How often have you gotten lost in an edit, pushing it further and further, only to finally finish it and realize that it is a garish mess of oversaturated colors, plastic skin, too much HDR, or some other issue? There is a human tendency to try to engineer our way out of situations in a way that adds more complexity to deal with issues brought on by previous levels of complexity when sometimes, the answer is to back up a few steps, reassess, and simplify.

We often tend to be better in pushing forward than in changing direction. This can corner us. It is the same sort of process as my first example, in which I used a bunch of tools without actually using them. But in this case, it produces an edit that is way over the top. It feels too easy to lightly edit an image, as if anyone could do that and the only way to give an image our personal mark is to give it an extreme, unmistakable edit. But the best photographers show a lot of restraint. You might be surprised by how little a lot of top photographers edit their images.

Of course, that is not to say that there are not images that require extensive editing to achieve the desired results. There will absolutely be situations that call on the full range of your skills and creative ideas. But the best photographers have very discerning taste and apply their skills with a selective touch.

It is not just a question of producing images of a higher quality. Learning what an image needs and what it does not can save you a lot of time in the editing process, and that adds up quite a bit over time. And when it comes to photography work, doing anything you can to reduce effort and streamline your process can do a lot of good. 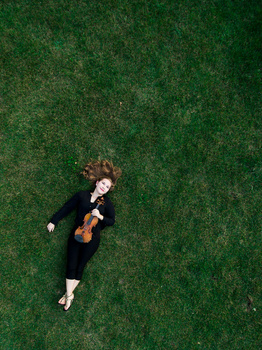 But more than anything, this really does come back to producing images of the best quality, which is what we all strive toward at the end of the day. And while I have focused on post-processing here, it applies to all aspects of photography: you over-engineer lighting setups, etc. Even worse, you can over-engineer gear in the sense that you think expensive equipment justifies a result: if it was shot on that shiny medium format camera, it must be good, right? But a lousy image is a lousy image, no matter what captured it.

It can be tempting to feel that there is a correlation between the complexity of the methods and effort and quality of output. After all, that is the just thing in some sense; it should not be that we can sometimes create a great shot with little effort and that we can spend hours working on a photo for mediocre results. We trick ourselves into thinking that we have to do something more. And in some cases, that is the case. But in others, it is not. The trick is learning to not lose focus on the result. That sounds like simple advice that borders on simplistic, but when you are in the midst of the creative process, it can harder to be objective about the result than we might realize.