Most cameras are rated at somewhere between 100,000 and 300,000 shutter actuations. And no matter which DLSR or mirrorless camera you have, it will eventually die. Now, timelapse photography makes you press that shutter way more often than doing any other type of photography. Does this mean your camera will die faster? And should you care about it? In his latest video, Matthew Vandeputte addresses some of these concerns.

Matthew has had a few cameras so far, and all of them have exceeded the number of shutter actuations they’re rated at. And no, they’re not dead – all of them still work. My old Nikon D3000 has over 500,000 actuations and still works just fine (although I almost never use it anymore). My DIYP buddy John adds that he has a pair of Nikon D100 bodies he bought back in 2002 with over a million actuations on them. And yep, they still work, too!

As a timelapse photographer, Matthew has a theory of why this type of photography may not actually be that harmful to your camera. When you shoot timelapse, your camera clicks away, one photo at a time, in a controlled environment so to say. In many other situations, you drag your camera around buses, trains, planes, you may bump it or drop it – and things like this are more likely to kill it, Matthew suggests.

Another thing you can do, if you shoot timelapse, is to keep your old bodies even when you upgrade. That’s another trick I learned from John for this article. Even older cameras are still good enough and have high enough resolution for 4K timelapse. 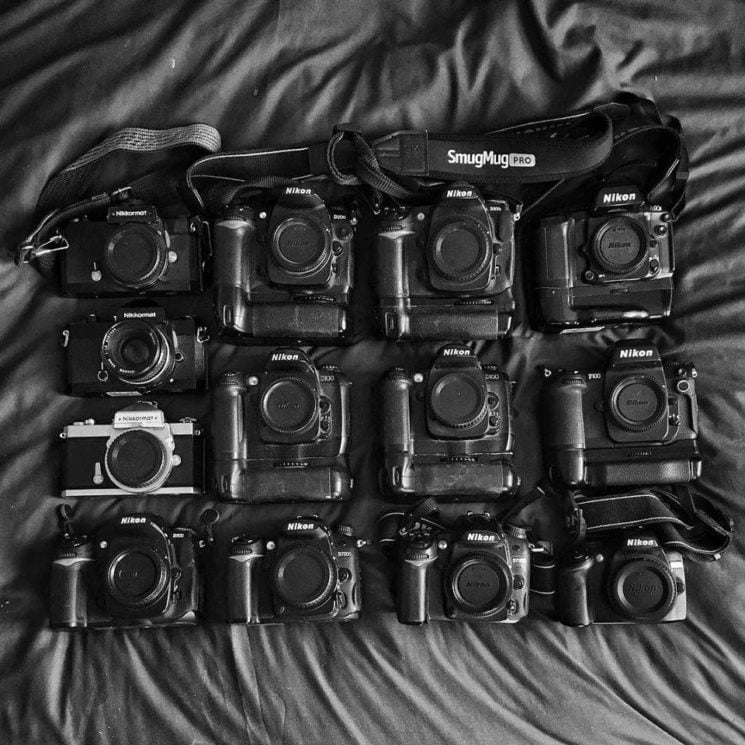 Still, no matter what you shoot, every camera you own will die eventually. However, what you need to ask yourself is: has it earned its keep before it died? Most cameras will earn its keep, and most of them are able to survive way more shutter actuations than they’re rated at. And after all, gear is meant to be used, so use it and make some awesome photos and timelapse videos.

[Should you worry about SHUTTER COUNT with timelapse photography? via ISO 1200]