A photographer based in Brazil has released a series of images in which he has captured the fleeting moment that a rainbow prism effect is visible as sunlight hits a hummingbird’s wings.

The award-winning photo series, titled Winged Prism, comes from Christian Spencer. Originally from Australia, he has now been living in Brazil – specifically, the country’s Itatiaia National Park – for almost 20 years.

The project is even more fascinating upon learning that some hummingbirds can fly at over 34 mph (54 km/h), and can flap their wings at over 80 times per second, making them not exactly the ideal subjects to photograph!

Upon studying much of the local wildlife, the hummingbirds’ wings caught the eye of Spencer. When the sun hits their wings, the prism-like effect appears as rainbow flare. He initially made a short film back in 2011, The Dance of Time, which won an award, and eventually revisited the hummingbirds to take stills. Spencer says the phenomenon is naturally occurring, and no digital magic was used in post-production to create the rainbow wings.

Check out a number of the images from the stunning series below. 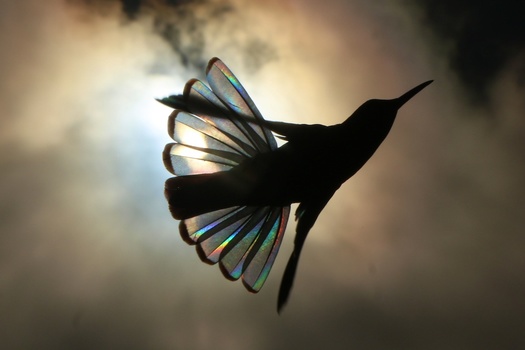 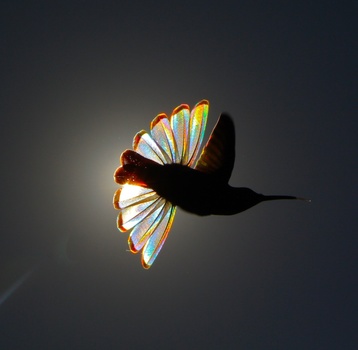 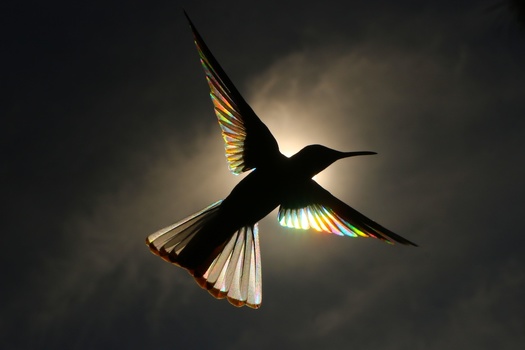 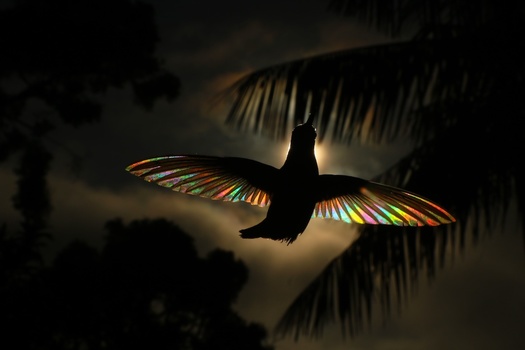 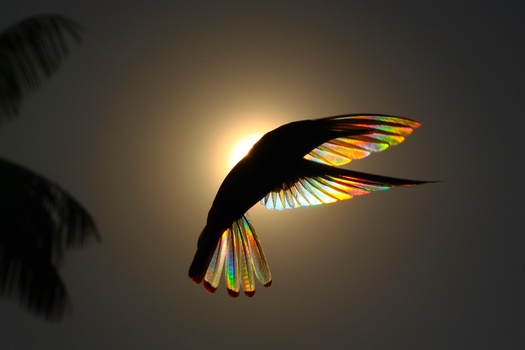 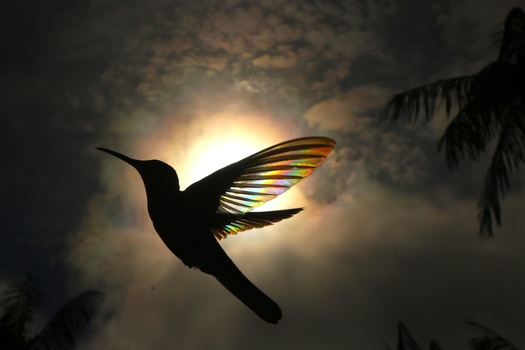 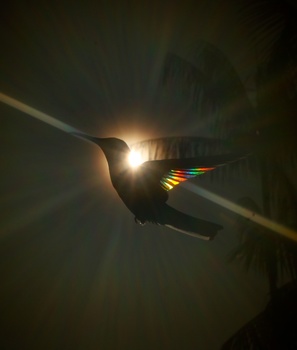 All images courtesy, and used with permission of, Christian Spencer.

When The Meaning of Photography Changes Over Time

A to Z of Photography: Bronica and Burtynsky