The next generation of cameras are going to be competing in a market that’s tougher than ever. While the launch of mirrorless camera hardware from Nikon and Canon may have prompted some to upgrade, the next round of camera purchases also needs to offer something new in software. Want to know what needs to be there?

I want to focus on software because I feel like it’s the most universal element of the user experience from beginner to pro and brand to brand. I don’t think anyone is in love with their camera’s user experience, at least on the software side. Messy menus, arbitrary changes between bodies and generations, and weird limitations on customization are all symptomatic of a time before smartphones.

While phone manufacturers have realized that you need to let your user tweak the layout of apps, for instance, very little of the menu is actually customizable on cameras. My Z 7 has a custom menu, but there are menu items that can’t be relocated there, and a single “super menu” of favorites is literally the least effective from an organization standpoint. 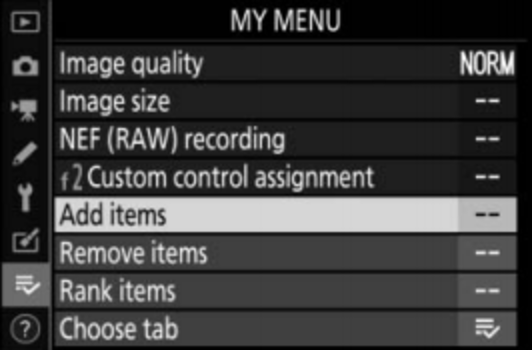 To address this, open up the ability to truly build a custom menu. I’ve shot Nikon for over 10 years, and I’ve never once needed the retouch menu. Let me hide that entirely. The same goes for customizing buttons. Other than the power switch, why isn’t every button on the body re-mappable in software? Also, the menus themselves can become much denser in terms of information displayed. Between cheap storage and high-resolution displays, pulling up the “help” option on a menu item could display the entire manual entry, not a cryptic two-line explanation.

Things have gotten better in some cases. On newer cameras, a good number of the buttons actually are re-mappable, while the new implementation of the i-Menu in combination with a touchscreen has alleviated some of the need to have an entirely customizable menu. I’d still say that these are just steps towards a better experience, however, with a lot more distance to travel.

Everyone has a smartphone, but few cameras actually interface effectively with it. A smartphone offers storage, a high-resolution display, a blazingly fast processor, and a high-speed cellular modem, yet no camera company is making use of this hardware. To go back to Nikon, SnapBridge exists, but it’s not very useful. Trying to do even something simple, like shooting tethered, doesn’t work (if you don’t have a memory card in the camera). The same case follows for other manufacturers: Sony’s PlayMemories app sports an impressive 1.2 star rating on iOS.

Even moving the images between devices is slow, because manufacturers have made silly choices for connection standards. There’s no reason why a $3,000 camera shouldn’t have AC WiFi or at least be able to connect over USB-C to the mobile device. The same design mentality that gave cameras micro USB and mini HDMI have also given them inadequate wireless connectivity options. Moving forward, design with standards in mind. Cameras should last years, so users certainly don’t want to be stuck with the HD-DVD of connections.

The camera industry is contracting, and now is not the time to be building a walled garden around your users. While Apple might be able to leverage their market position into locked-down software and soldered-in hardware, no camera company should try to emulate that. Instead, camera companies should be looking to open up. 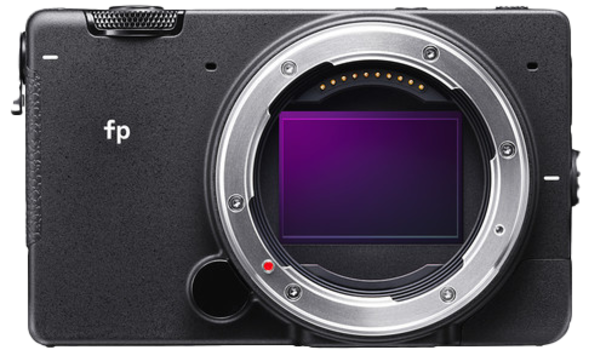 I had high hopes for the L-Mount alliance between Sigma, Leica, and Panasonic, even if not much has since come of it. At least they’re trying. Canon and Nikon, however, have kept the RF and Z mounts locked down. Not only has this hurt the availability of lenses, by limiting those options to what can be made by them and reverse engineered by the likes of Sigma and Samyang, it also hurts the sales of bodies. Nobody wants to buy a body that no lenses are available for.

Two things make the lockdown of the mount particularly frustrating: they don’t do it throughout their line, but they do extend that mentality to software. In Canon’s line, you can get other mount options once you’ve stepped all the way up to the PL mount cinema cameras. I get that cinema is a different set of needs, particularly when it comes to focus and lens automation, but you don’t have to offer an F mount R5. Instead, let third parties license the RF mount and produce lenses for it. 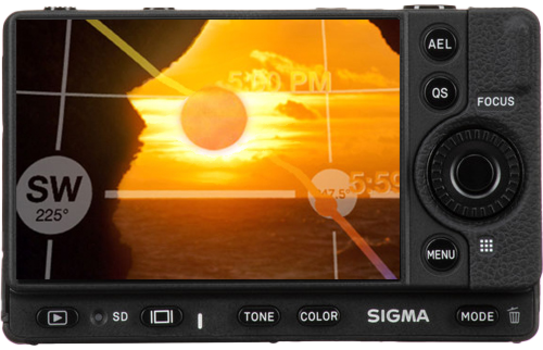 The same open thinking needs to be expanded to the software and firmware side as well. Release an API and allow tight integration with all the mobile apps that photographers already use and love. Imagine having access to PhotoPill’s AR overlaid on your live view screen, letting you set up the perfect shot for any choice of focal length.

Support for more complex procedures, like focus stacking, has taken years to make its way into the cameras and even now is mediocre in its implementation. I get that a camera maker isn’t a software company, and that’s okay. Even Apple, Google, and Facebook can recognize when someone has built a better piece of software than them. By keeping the platform so closed off, however, developers never even get the chance. Just look at what the team at Magic Lantern was able to build, despite all the difficulties of reverse-engineering the software.

A lot of these behaviors have been around since the beginning of the digital camera age, but they need to change. The whole landscape of technology has shifted under the feet of camera makers, and they haven’t dealt with that well. It shouldn’t be an excuse to quit, as some have argued, but a reason to look at the strengths and weaknesses of your current product and find a path forward. Protectionism and isolationism don’t generate sales, and in this case, don’t even seem to be doing a good job of preserving sales. The big manufacturers shouldn’t be looking at software as a pair of shackles to keep a C300 buyer from purchasing a R5. Instead, let the RP appeal to the dozen of iPhone photographers looking to step up to real lenses and higher image quality, but that’ll never happen if your UX is 20 steps backward.

Fujifilm X-T4 Review: The Best APS-C Camera on the Market (For a Price)