This SLR Camera Was Made for Wildlife Photography a Century Ago

Tips for Getting Better Landscape Photos in Autumn 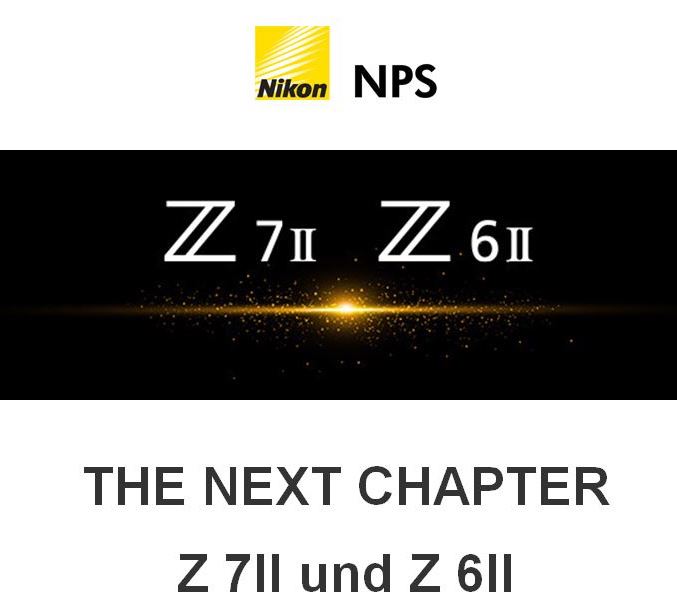 Nikon Z shooters, prepare for “The Next Chapter.” Nikon is set to release the Z 6 II and Z 7 II full-frame mirrorless cameras on October 14, which will both succeed the immensely popular and well-regarded first-gen Z 6 and Z 7 cameras. Nikon has yet to give any details on these new cameras, so sign up for automatic notifications via the individual product pages and then check back on 10/14/2020 at 12:00 a.m. EDT for complete information on what these new cameras will bring to the table.

Here are the rumored specifications from NikonRumors: