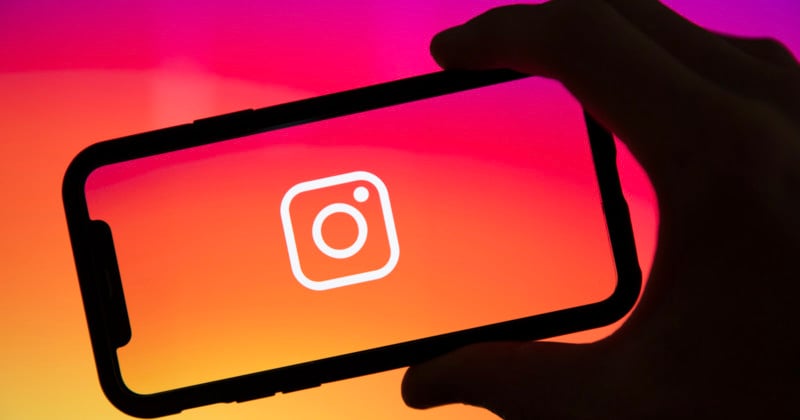 Instagram has announced that it is rolling out an auto-captioning feature to Stories that will allow English-speaking users to add auto-generated captions to videos via an announcement on Twitter.

Following in the footsteps of TikTok who recently added the same feature to its platform, Engadget reports that Instagram will now allow users to enjoy content with or without audio. The feature is especially helpful to the hearing impaired, such as those who are deaf or hard of hearing. Additionally, it’s a nice feature for those who want to pass the time in the app but may not be in an environment where having audio play is desired or socially acceptable.

The same can be said for Instagram’s implementation here. The captions are auto-generated by the app, but users can edit them before publishing the Story to fix any spelling or punctuation issues to better reflect what is being said. Once the captions are generated, users can also adjust the style and color of the text.

According to Instagram, the feature is launching in Stories but will come to Reels next, and soon.

“Now you can add a captions sticker in Stories (coming soon to Reels) that automatically turns what you say into text,” the company writes. “We’re starting in a handful of countries and hope to expand soon.”

Instagram initially tested this feature in early March and as Engadget reported, it came as accessibility features were becoming more common across multiple platforms including YouTube, and are expected to come to Zoom and Twitter. However, the early version of auto-cations wasn’t available to the public and was only being tested in closed groups.

Below is an initial tweet from March 9 posted by Matt Navarra, a social media consultant, who demonstrated the feature.

Auto captions will be available to English-speaking users starting today with support for more languages and additional countries coming soon.