A couple of days ago, Elia Locardi announced the release of his “Epic Sunsets sky pack“, a library of beautiful photographs of skies that can be utilized royalty-free by any photographer for them to use on their own images through sky replacement. The process of which is one of the things that Skylum’s post processing software, Luminar 4, is best known for. This announcement, however, wasn’t received very well by some of Locardi’s followers for an obvious and well-debated reason.

A lot of opinions were thrown around in Locardi’s Instagram post and don’t get me wrong, as I have labeled them as opinion, I believe that they are all (well, most) valid. To many landscape photographers, the purist idea of keeping their images true to a single exposure, or at least accurate to what was present during the time of the exposure can be considered sacred. To others, any method is valid in order to produce the output that they envision. The backbone of this never-ending debate is obviously due to a difference in opinion and inability to acknowledge and respect that difference. So, let’s explore the two sides of the coin.

I personally have heard many people ask such a question and most purists seem to be imposing and adhering to something similar. For them, the craft of landscape photography mostly lies on the act of capturing a scene and depends mostly on “getting it right in-camera”. The goal of getting things right upon the moment of exposure mainly stems from the general aversion towards editing or post-processing. This frame of mind may be coming from a pre-programmed notion that editing is some sort of cheating and that having to edit your photos makes you a mediocre photographer. 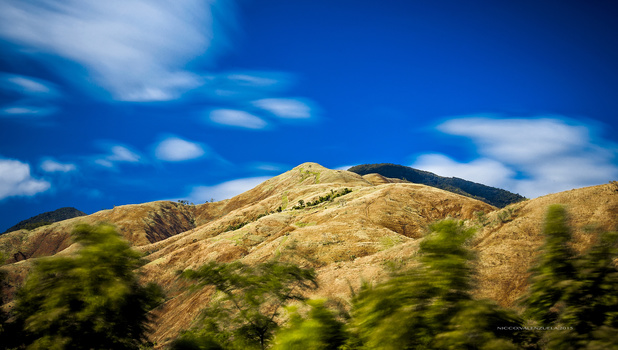 I think it may be true for most photographers that we all somehow went through a phase when heavy editing and even combining two photos into one image felt so taboo. For a hobbyist landscape photographer, especially one who is very passionate about going to different locations, being there at the right time to, being able to have everything in it’s perfect place, and capturing that scene of perfection, the idea of making heavy and abrupt adjustments to a photo might seem over-the-top and against their own personal art-ethics.

Personally, I must admit that for a good fraction of my journey as a landscape photographer, I made constant effort to veer away from heavy post-processing. For quite some time, I wouldn’t even entertain the thought of learning how to create composites or even a simple sky replacement. But then again, that might just be lazy old me making excuses.

It was when I started doing professional work as an architecture and real estate photographer that I opened my mind to learning heavier editing and compositing. In the above-mentioned Instagram post, many photographers who disliked the thought of sky replacements argued that doing such editing isn’t photography anymore but is instead digital art. I admit, I would have to agree that such is digital art simply because I believe that photography is part of a much more expansive scope of digital art.

Looking back, I think that the younger version of myself wouldn’t have thought that doing heavy editing and manipulation would be instrumental to my success as a photographer. By “success”, I mean both being able to render my vision into an image that others can perceive, and also being able to produce the kind of images that my clients pay me to create. 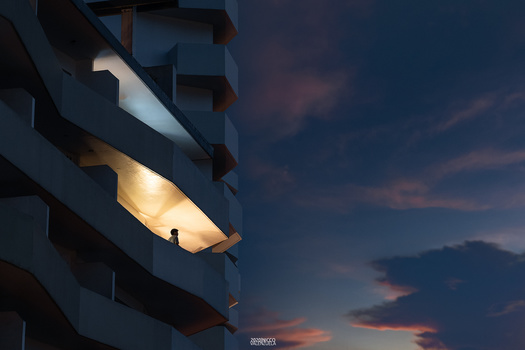 Photography is a non-stop learning process. The technology behind image-making is ever-evolving both on the side of the camera and on the side of the post-processing platforms. There comes a time in the journey of a photographer wherein more than technical know-how, they must focus on expanding their vision and learning to overcome a multitude of challenges that they only encounter through time and experience.

In the recent years I made the decision to let go of the self-imposed limitations I put on my art and instead learn every way possible to get past the limitations of producing an image. These limitations may be due to unfavorable environmental conditions, unforeseen obstacles, overlooked details, or technical hindrances in the gear that I use. 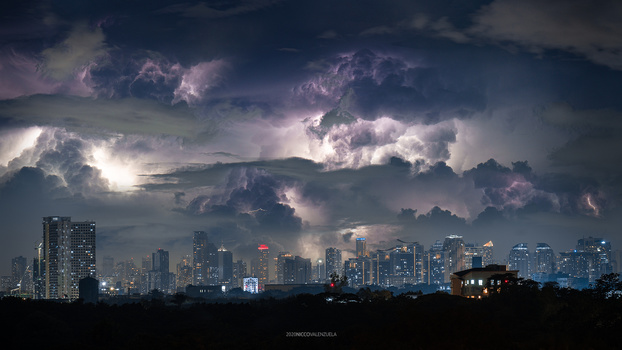 Because of the things that I decided to learn in order to produce the images that my work requires me to, specifically the things that I had to learn to do to be able to create images expected of me by my clients, I realized that being a capable architectural photographer also enabled me to become a more expressive landscape photographer. Any landscape photographer would agree that they photograph a place and a scene not to record or document what it looks like, but actually to express themselves and share the images that they envision.

More than to be able to show a certain place at a certain time, a landscape photographer aims to stimulate the senses and evoke emotion through the images that they take. Probably because of a lot of shooting experiences, or a lot of inspiration, my vision as a landscape photographer sometimes can not be satisfied by what’s taken with a single exposure and being open to a wider variety of methods allows me to be more successful in turning my vision into a photograph. 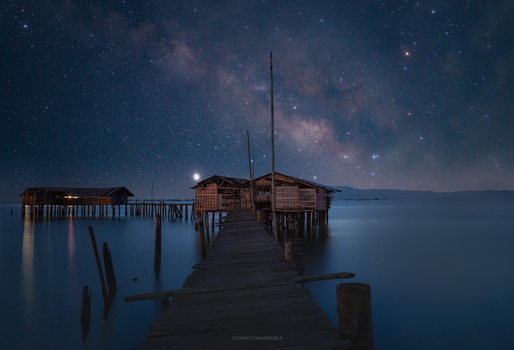 It all boils down to what you prefer for your own art. And yes, I do mean to call your photography art because it is and your ability to create that art should not be hindered by anyone else. The reality is that no matter how many people argue with you online, it is only your personal belief and preference that matters. What’s important is that you also believe that to be true for anyone else and respect it.

Personally, I almost never keep myself from doing what is necessary to create the image that I envision, however I would see to it that all of the images and elements I use on my composites and sky-replaced images were taken by and rightfully owned by me.

But if the need arises in one of my projects to use stock sky images such as the ones accessible on Luminar 4, I would consider it for the sake of my work. In the end, the most essential part of this equation would be transparency. There is nothing wrong with post processing, nothing wrong with composites and sky replacement, nothing wrong with stock images, for as long as there’s no deception and lying involved.

How I Blended Multiple Landscape Photos in Alaska

Why Photographers Should Be Using Twitch