Learning about Exposure – The Exposure Triangle This image is a part of a series, for which Henrik took 40 days to construct an indoor pool, complete with a living room set. Photograph/Henrik Sorensen

Ambarin Afsar speaks to Danish photographer Henrik Sørensen about the strong, conceptual images that have become his trademark.

This article was originally published in February 2012. “Remembering the simplicity of the olden days of photography helps me stay quite grounded.”—Henrik Sorensen

Henrik Sørensen makes all sorts of crazy images that make you ask yourself, how did he do this? According to Henrik, not only does he come up with whacky ideas, but his models and assistants also hit upon brainwaves!

“Once, while shooting an image in which a man wearing business clothes emerges from a muddy ditch, the model decided to dive in with the flippers and bathing things he had brought along! It was hilarious! He went in a metre deep and could not get himself out. So, we had to pull him out by the legs, flippers and all. He jumped in twice. Then he swam in the mud as well. He was unstoppable!” recalls Henrik, while laughing about the incident.

Strong Reactions Mean Good Images
When Henrik gets a strong reaction from viewers for any of his images—be it a feeling of claustrophobia, unease or awe—he knows that he has a strong image. “The idea is to come up with a strange picture, open to all kinds of interpretation. How do I get these ideas? Well, they just pop up in my head!”

He gets a lot of inspiration from music videos and the things that his children do. He also draws on his childhood memories and uses them humourously to approach his subjects. “Besides, making an image is also about saleability. So, sometimes, I take up a concept or keyword like ‘insurance’ and work my way around it.” Ultimately, Henrik believes that the real trick is to limit the number of effects in an image so that it does not look overdone.

The Elegance of an Image
He builds the ideas on a simple premise and then tries to shoot them in a manner that they become easily understandable for the viewer. “For instance, if I am showing an extremely small room with people in it, I need to remember not to add another layer. The viewer needs to understand that the image shows people growing out of their apartment while doing something, like fighting or arguing. So, the models and makeup need to support this message. If I add weird clothes or really strange makeup, that is one effect too many.”

Henrik is aware of the fact that he is creating really surreal images. “You know that the images are not realistic. So, they need to be made with an elegance, which helps everything come together seamlessly, making it all seem real.” This model was initially required to wear formals and emerge from the ditch. Suddenly, it struck him to dive in with all his swimming gear! Photograph/Henrik Sorenson

Simplicity Captured
How does Henrik achieve this simple elegance? He thinks of what a photographer would have done 50–60 years ago. “Remembering the simplicity of the visual language of those days helps me keep it real. I do not copy the style of those photographers, but I try to keep their approach in mind so as to not get too carried away by technology.” Henrik makes an effort to keep the Photoshop work to a minimum and tries to get things right from the word go.

A Personal Touch
Besides, Henrik believes that the key meaning of photography is to make every image, every assignment as personal as you can. While this also depends on the client and the degree of freedom that one has with a shoot, he believes that sometimes, you can add more of yourself than you think. “You need to do whatever you can in your capacity as photographer to bring that personal touch, even if it means keeping the levels of excitement up or making everybody on the set feel really good.”

“An image needs to be made with an elegance that helps it come together seamlessly.”

Stock Agencies: Liberating or Binding?
While Henrik shoots advertising and other commercial assignments, a large part of his body of work is for stock libraries like Getty. “Often, new ideas emerge on the set. If I am working for a client or an ad agency, then it is impossible to pursue a new image as the concept has already been decided on. With stock agencies, I have more freedom. They are a great sales channel—they help me get ideas out of my system, expose my work to a large audience and help it circulate. That said, I would not recommend shooting only stock as a career option, unless you are very cost-efficient and are prepared to wait for at least a year to recover your costs.”

As Henrik talks about his fondness for experimental rock, his daughters and his work, the image that I have been forming of Henrik Sørensen, the photographer, begins to grow complete. So many things make up a person and so many different elements make up an image. To which element do you give dominance? Which aspect will you choose while telling someone’s story?

As I write this, I feel a heady rush, not unlike the rush that one feels when one is making that perfect photograph. “Knowing that I have the right frame is almost a physical reflex, a rush. It is the reason why I am a photographer,” says Henrik, summing it up for me as he rushes to his eldest daughter’s graduation ceremony, to be followed by a Foo Fighters concert. True, I think to myself, it is also the reason why I am a writer. Almost all of Henrik’s images have a touch of humour, which he credits to the harebrained ideas that just pop up in his head. Photograph/ Henrik Sorenson

About Henrik Sørensen
He is based in Copenhagen, Denmark. If he was not aphotographer, Henrik would be doing special effects for movies as he likes blowing things up. He likes bicycling around the city and also plays the bass guitar in a band called Lou and You, which was formed by him and two other friends.

Visit www.henriksorensen.dk/ to see more from the photographer 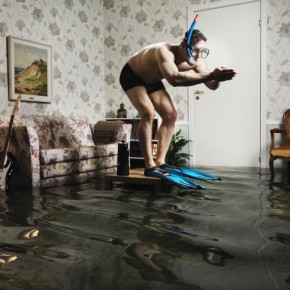 This image is a part of a series, for which Henrik took 40 days to construct an indoor pool, complete with a living room set. Photograph/Henrik Sorensen 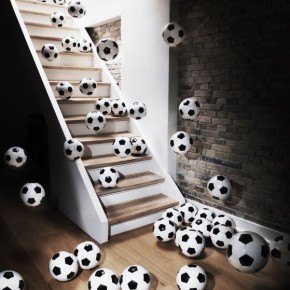 He has always loved maintaining a clean, graphical look in all his images. Photograph/Henrik Sorenson 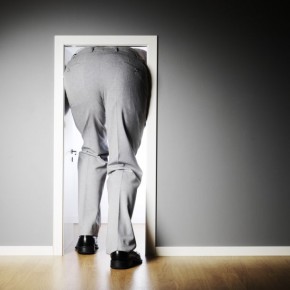 He believes that the simpler an image, the more impact it creates. Photograph/ Henrik Sorenson 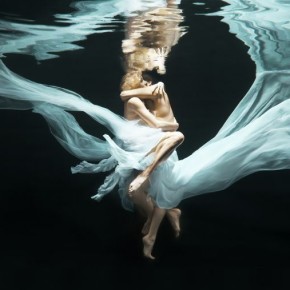 The graphical simplicity, the sense of weightlessness and the quality of light of an underwater environment appeals to Henrik. Photograph/Henrik Sorenson 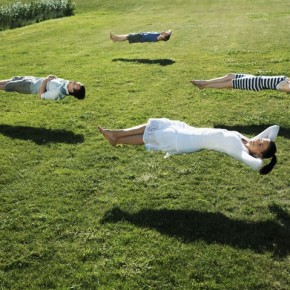 Often, when Henrik comes across a good location, he revisits it with a new idea to see if the place offers any opportunities. Photograph/Henrik Sorenson 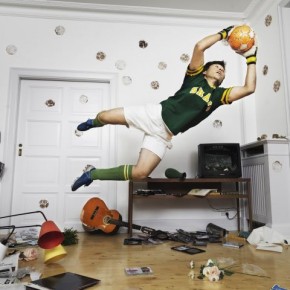 He goes to great lengths to ensure that the Photoshop work is kept to a minimum by creating elaborate sets and renting equipment. Photograph/ Henrik Sorenson 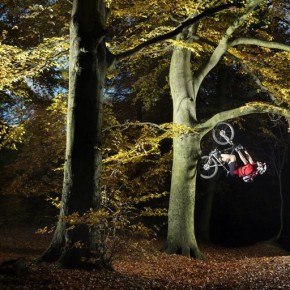 Despite their absurdity, Henrik’s images look uncannily real, which has become his trademark. Photograph/Henrik Sorenson 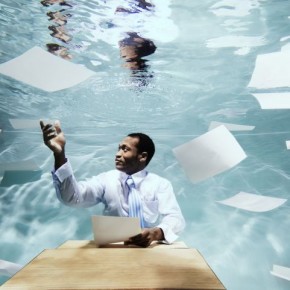 Henrik likes introducing scenes that are usually found above the surface, to an underwater setting. Photograph/Henrik Sorensen

Cross Polarization: What It Is and Why It Matters

15 Ways to Find Photography Inspiration in 2021