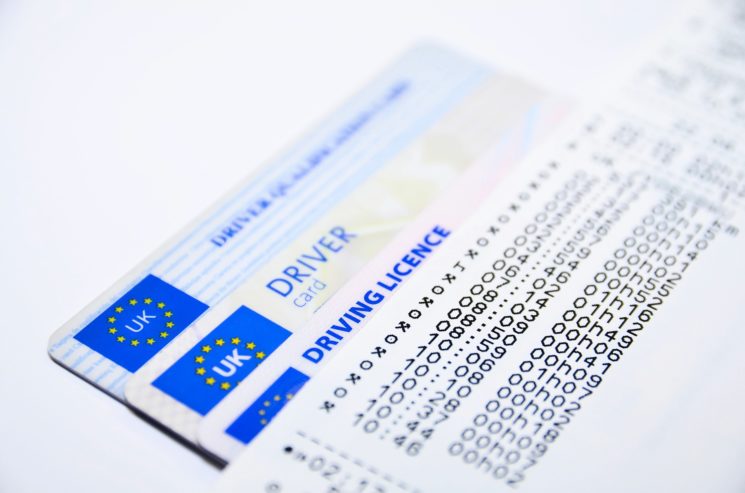 I don’t think any of us has ever been satisfied with our driver’s license photos. But this lady’s photo is an absolute winner because it doesn’t even show her – it features an empty chair.

Jane Dodd from Tennessee had recently renewed her driver’s license and it came in the mail. Like many of us, she was surprised by the photo, but because it wasn’t her in it at all. It was a photo of an empty chair, so she had to speak to DMV and have her license fixed.

“The lady at the DMV did not really believe me when I was like ‘hey, I need my license fixed because it has a chair on it,'” Dodd told WKRN. “And then she looked it up in the system and goes, ‘oh, I need my manager for this.'”

Jane shared the photo of her license on Facebook and it gained quite a lot of attention. I’d say it made many people’s day, including me, and some of Jane’s friends even photoshopped the chair into other photos of her. “My boss thinks it’s funnier than anyone,” Jane said through a smile. “I was at work Friday and he pointed to a chair outside of his office door and was like, ‘I thought this was you, I waved at it this morning’ and I was like ‘thanks.'”

But how did this happen? Wes Moster, director of communications, issued a statement to explain the situation:

“When the customer recently renewed her driver license online, she received an image of a chair because that was the last picture taken on file. When the Department was made aware of her situation, we immediately made things right with the customer and provided her with a license with her actual photo and have addressed this situation internally.”

So if you’re ever again not happy with a photo you took or a photo in your ID or driver’s license, just remember this. If nothing else, it will make you smile and improve your mood.

The House that Bleeds: The collective trauma of Mexico’s missing