How To Focus Stack the Right Way For Landscape Photography

How to Make a DIY Portable V-Flat

I can’t begin to tell you how many times I’ve lost a shot because I didn’t think through the basics well enough. I would of course have my composition and exposure settings dialed in and with that determined, you would think that I have what I needed to get the shot. But, in some cases, that just isn’t enough.

In those cases, I have missed the shot because I didn’t have proper focus throughout the photo from the foreground all the way through the background. And the thing is, it is not that I missed focus in the conventional sense of the phrase. That is to say, it’s not as if the photo was out of focus altogether. Whichever area I decided to focus on at the time was perfectly sharp, but the rest of the image was soft and that, in my opinioin, ended up ruining the photo. 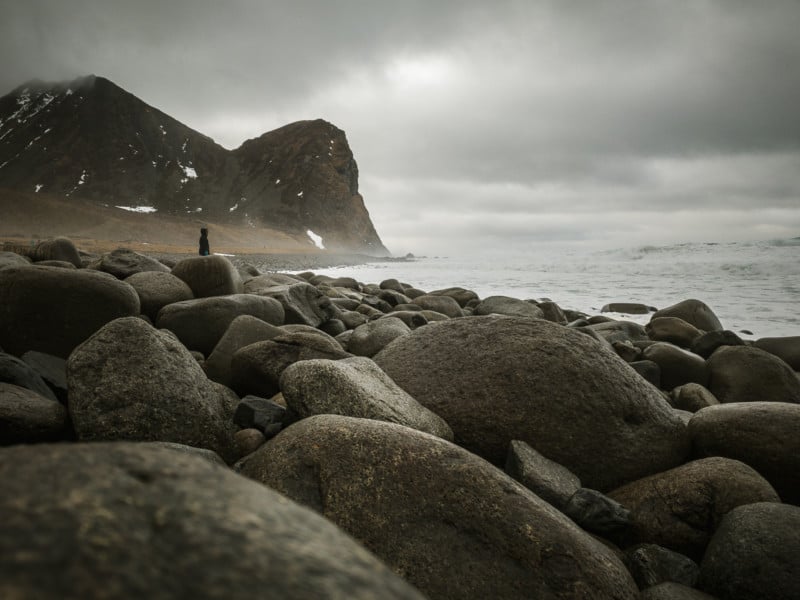 In other words, I got my photo most of the way there, but not all the way.

A big reason for that is because I neglected to focus stack when I should have known better. I think a lot of us who are familiar with focus stacking don’t use it because it simply may not occur to us to do so for this kind of photo. I know that has happened to me many times. I just forget about it or don’t even think to consider it. Other times, I make the assumption that I’ve got my shot dialed in to the point where I don’t need to focus stack, and am proved incorrect when I review the photo later. 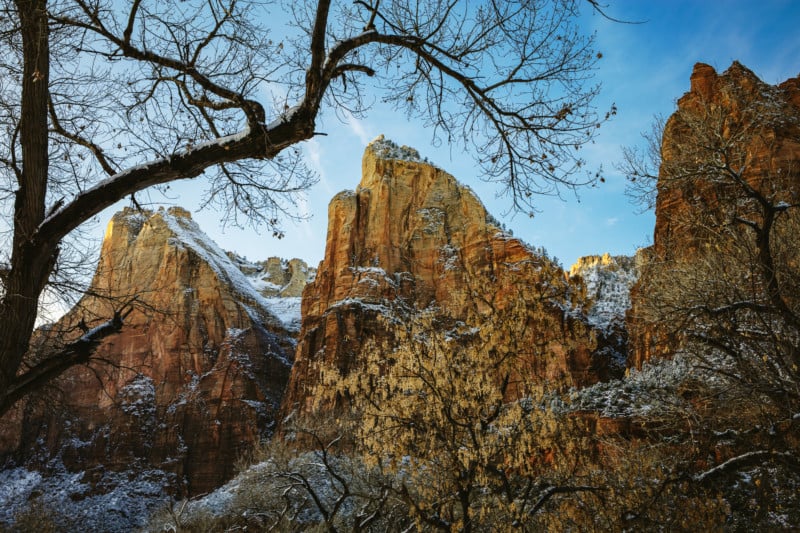 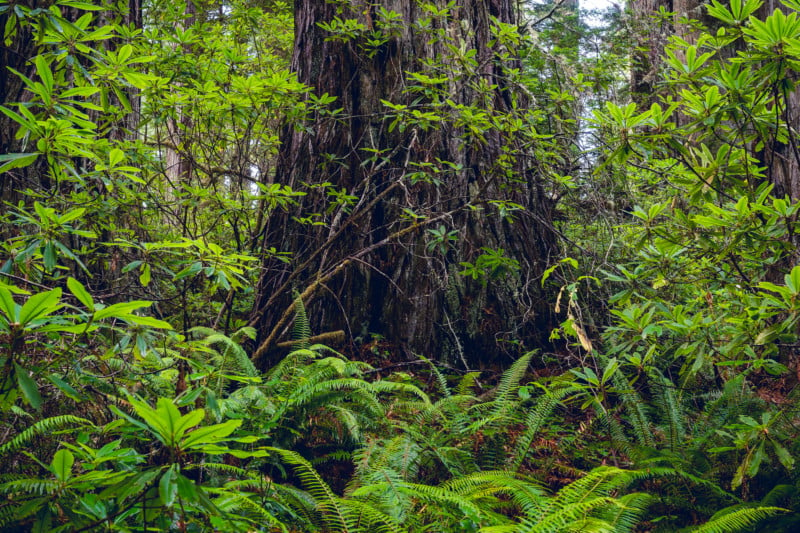 And the thing is that there really isn’t that much extra effort that’s required to get focus brackets. It just requires a bit of discipline and foresight. 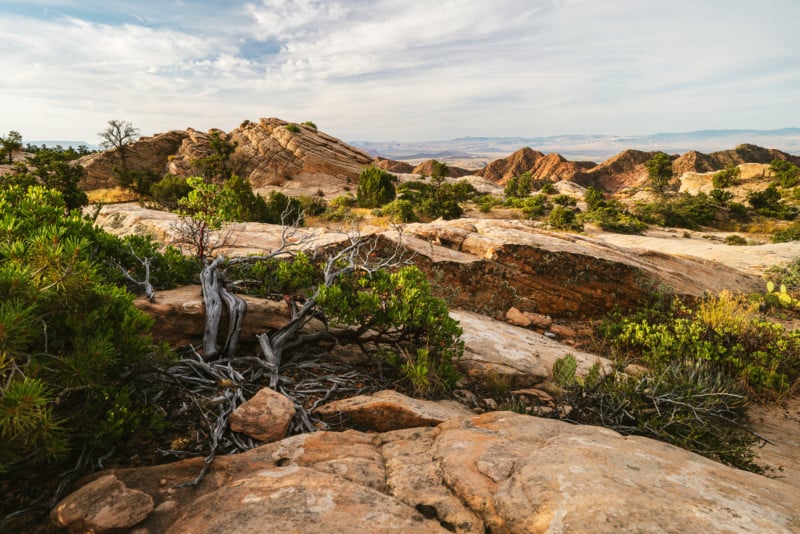 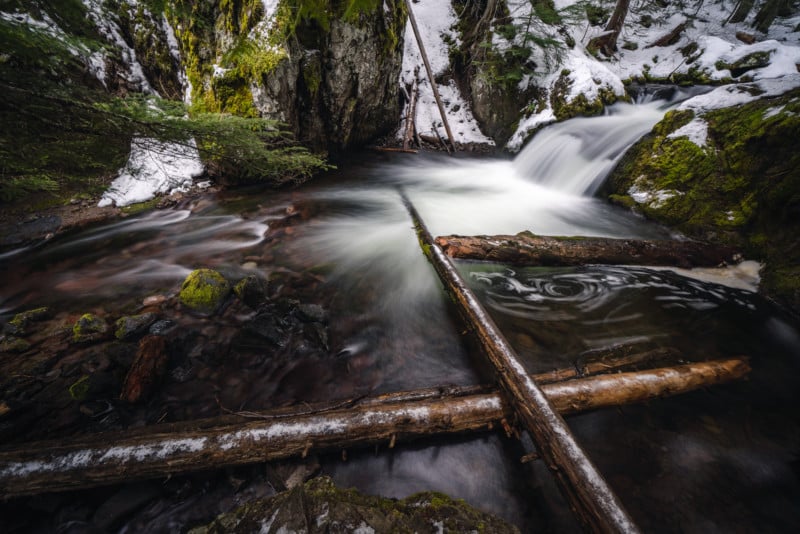 It also not enough to know how to do it, but also just as important to know why you should focus stack and when you need to apply the technique. Most focus-stacking tutorial videos start you off already in front of your computer, which is helpful to a degree. But I wanted to take you to the beginning of the process and show you what I do at the composition phase with my camera in the field. I also think it’s important to know how to manually focus stack in Photoshop when its auto-align feature fails (which can happen). Despite the extra effort, I wholeheartedly believe that focus stacking is an integral tool that every landscape photographer should know about.

About the author: Brian Matiash is a professional photographer, videographer, and published author based in Coeur d’Alene, Idaho. His passion is to serve other photographers by helping them grow their own visual pursuits. Learn more about Brian by visiting his website, on Instagram, and on YouTube.