I’ve owned several action cameras. Some were pretty good, and some were unusable. The Akaso Brave 7 LE is the best low-cost action camera that I have used when considering image quality and usability. 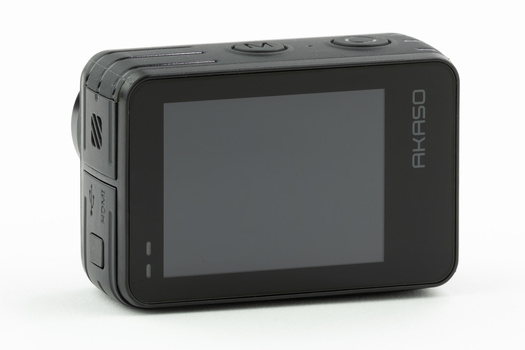 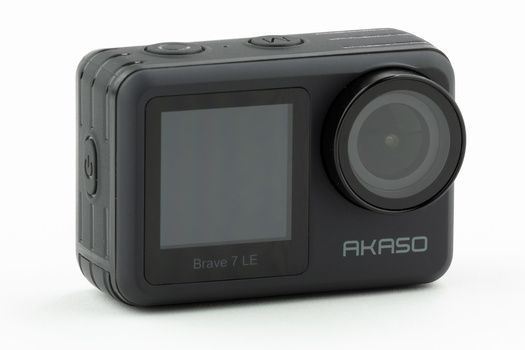 The key feature of the Akaso Brave 7 LE is its dual color screens. The back screen is a standard 2″ touch screen while the front screen is a narrower screen designed to help frame yourself while vlogging. It does make it much easier both to frame your shot and to check the exposure. The rear touchscreen is very responsive and so much easier to use than cameras that don’t have a touchscreen. Switching between screens is as easy as just holding down the mode button for a couple of seconds, something that isn’t intuitive so I had to look it up in the manual. I wish they included a printed instruction manual, as looking up things in the PDF manual is a bit inconvenient when you’re out in the field.

The IPX7 water-resistant body provides the ability to record in all weather conditions. If you wish to record underwater, the included waterproof case protects up to 121ft/40m. I like that I don’t have to worry about getting it wet if it starts to rain. 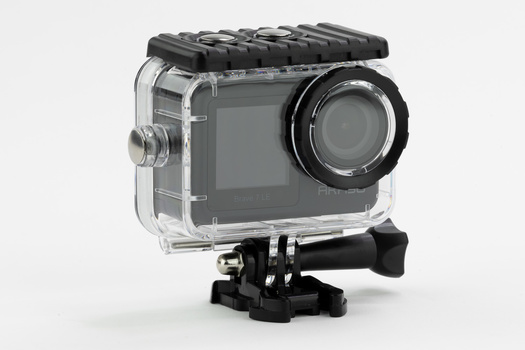 The 6-axis stabilization worked fine while walking and vlogging, but during a light jog, it seemed to be a bit jerky. Image stabilization quality was just about the only thing that I was disappointed about with this camera; I was hoping it would have been a little better.

The Akaso Brave 7 LE also has built-in Wi-Fi that enables wireless photo/video sharing via the IOS and Android apps. The built-in HDMI port allows for a connection directly with a television or monitor. On other cameras, I found myself using their app to configure the camera because it was much easier, however on the Brave 7 LE I found the menus so easy to operate that used the touchscreen menus more often.

When it comes to photos, an average person may find them on par with cell-phone photos. When you consider the size and price of the Brave 7 LE, the 20 MP photos are decent. 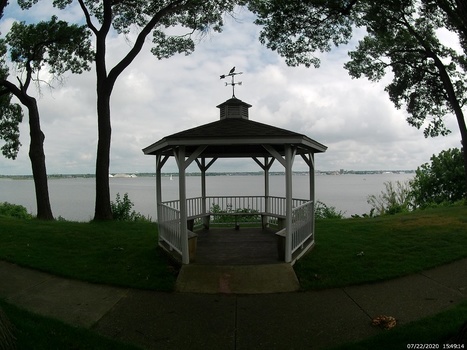 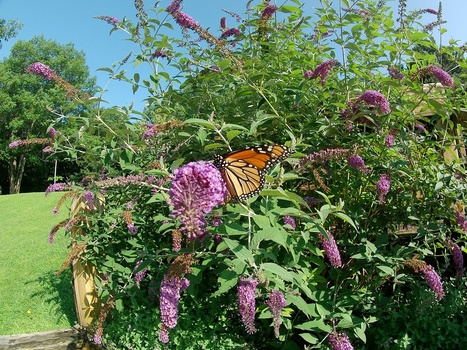 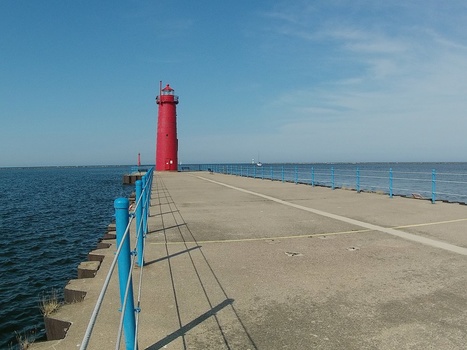 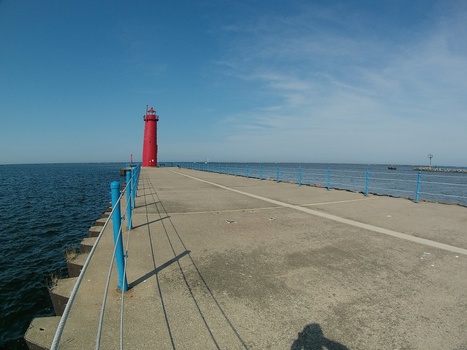 I’ve reviewed several low-cost action cams, and the Akaso Brave 7 LE has a higher quality feel to it. The matte and grooved surface around the unit makes it easier to handle and less likely to slip out of your hands. The buttons have a nice feel to them, it’s hard to describe, but they just feel higher quality. The unit weight is substantially heavier than all of the other cams I have used, and it feels more durable. It is a bit thicker than some of the other action cameras, but only by about 1/8″. 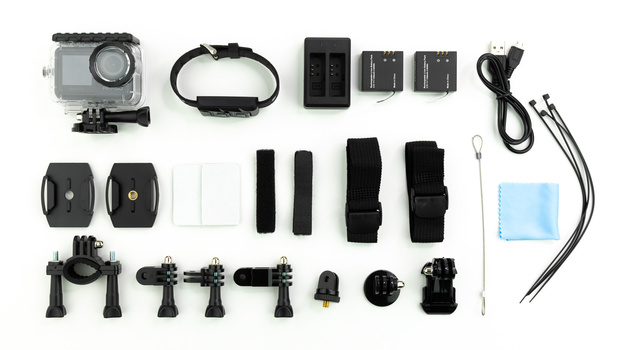 The Akaso Brave 7 LE comes with many accessories, including a 2.4Ghz Wi-Fi wristband remote control. The remote control has two buttons, one for video recording and the other for taking photos. I did find that it must share the same technology as one of my other action cams, as the remotes operated both cameras interchangeably. 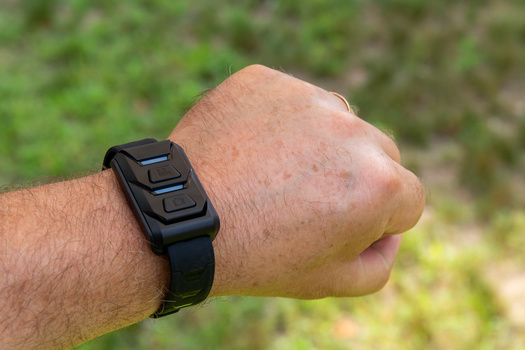 Like most action cameras, I found the memory card a bit tricky to insert and remove, but I like how it is inside the weather-sealed battery compartment. It is easier to change the memory card if the battery is removed, though.

Overall I liked the Akaso Brave 7 LE. It is easy to operate and has great 4K video. The assortment of video and photo features allows for a vast range of possibilities. The price makes it affordable, especially if you’re going to put it in situations where you may lose or destroy it. I feel apprehensive about suction-cupping a $400+ GoPro to the outside of my truck or placing it somewhere where it could be easily stolen or broken. The image stabilization isn’t on par with the GoPro, but it still works well for vlogging and other less-active video scenarios.