Nikon announced their production of full frame mirrorless cameras in 2018 and has since offered a wide variety of quality bodies and glass in this arena of camera gear. And for non-pro enthusiasts, their recent Z 5 mirrorless bodyboasts a slew of alluring selling points.

With a 24-megapixel CMOS sensor, this camera should provide a decent amount of low-light capability for the average hobby shooter. The Z 5 also offers dual UHS II card slots for a backup shooting option, which the Z 6 and Z 7 models both lack. 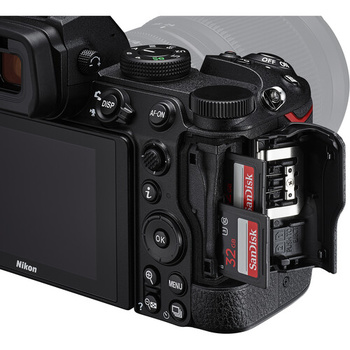 But the most impressive feature on this camera might be its five-axis in-camera stabilization, or “Vibration Reduction,” as Nikon calls it, similar to the one on the Z 6 and Z 7. This system allows for up to five stops of vibration reduction, meaning it will compensate for blur caused from camera shake for up to five stops of shutter speed error. Photographers are bound to benefit from a sophisticated in-camera stabilization feature, especially if they don’t feel confident about nailing a proper shutter speed with every click. 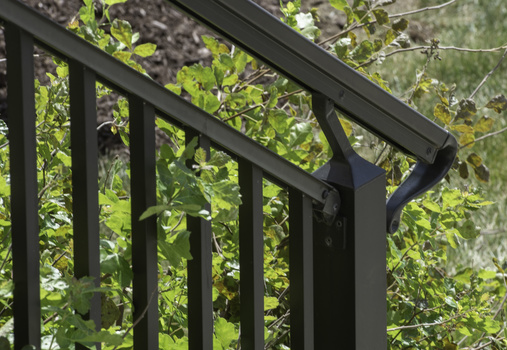 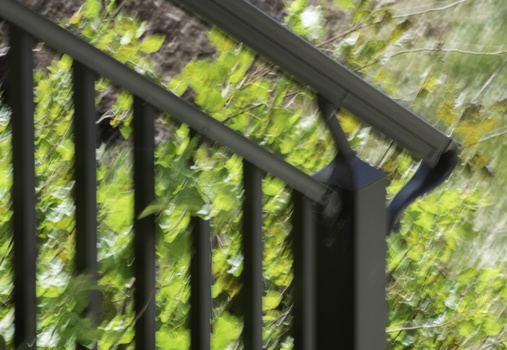 The image above shows a handheld photograph taken at 1/10 s vs 1/160 s, five full shutter speed steps. This illustrates the amount of stabilizing power the Z5 body has.

When photographing handheld, the go-to trick for shutter speed stability is known as the Reciprocal Rule. This states that in order to avoid camera shake, handheld shooters should keep their shutter speed denominator at, or above, their focal length number. If shooting on a crop sensor, choosing the minimum fastest shutter speed is then calculated by multiplying your focal length by the camera’s crop factor.

For example, an image shot at 400mm (telephoto lens) would generally require a shutter speed of 1/400 s or faster. And if you’re on a crop sensor, you would multiply 400 by, say, 1.5x (crop factor) for a shutter speed requirement of at least 1/600 s. Of course, this only applies to avoiding camera shake, not necessarily to freezing action. 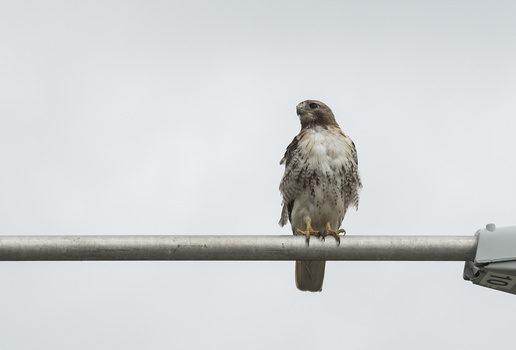 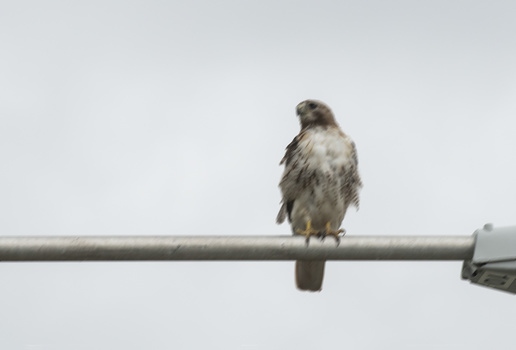 But with Z 5’s in-camera stabilization, one should be able to shoot handheld at shutter speeds as slow as two seconds, at least when utilizing a wide angle lens. However, this extreme shutter length would still require some amount of user stability and skill.

In-camera stabilization is not only useful for novices who might not realize that their shutter speed is too slow, but could also save shooters from needing to bump the ISO up too high in low-light situations, thus achieving less digital noise. 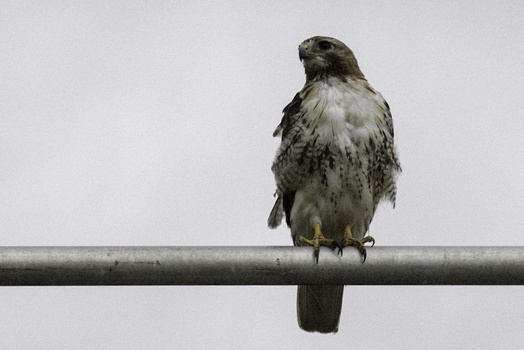 Both amateur and professional shooters can benefit from features such as in-camera stabilization, videographers especially. But we should also note that this camera is much more geared towards photographers than videographers.

Has in-camera stabilization made shooting a breeze for you before? Share your experiences in the comments section below.

A Review of Nikon From a Business Perspective