3 Skills Every Photographer Should Learn

Review: The Pentax K-3 III Proves That DSLR Tech is Far From Finished 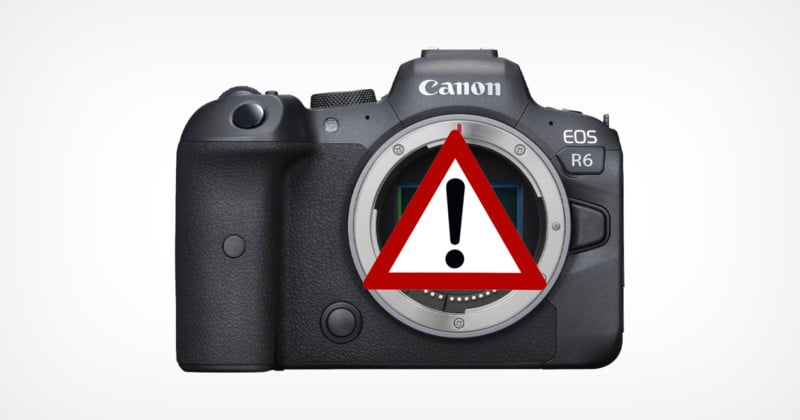 On March 30, Canon released a set of firmware updates for the 1DX Mark III, EOS R5, and EOS R6. Not long after, a bug that affected Full HD video recording on the R6 was discovered. Canon today has released a new update to address this issue.

Within 24 hours of Canon’s initial 1.3.0 firmware update publication, the company removed the update from its website without explanation, according to DPReview. It appears this was in response to a report that the update was causing major issues when shooting in Full HD video in high-speed modes. In a video posted to Chinese social media site BiliBili, a user demonstrates the issues encountered.

In the video, the R6 appears to lock up upon restart after initiating certain video modes, and eventually will show an “Err 70” when attempting to shoot high-framerate video in crop mode. The user shows how the issue can be “fixed” by pulling the battery out of the camera and replacing it, but the issue will come back if the same video settings are attempted again. 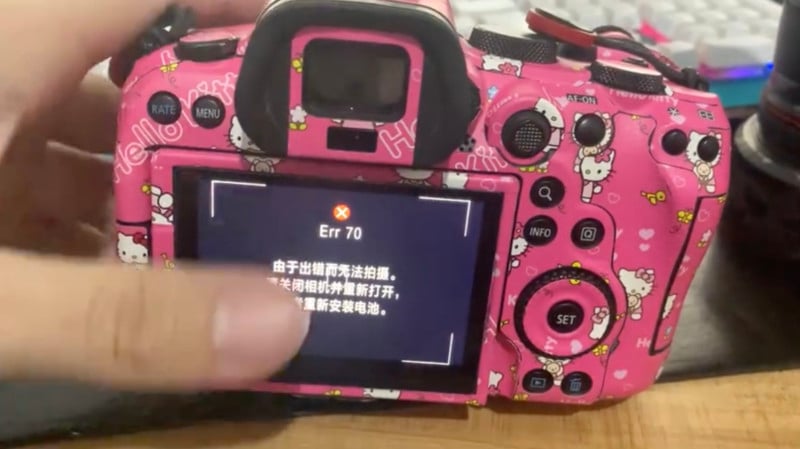 Canon has since published firmware version 1.3.1 to its website which should address this issue and correctly implement the changes promised in 1.3.0.

The update adds IPB (Light) low-bitrate 4K video shooting as well as electronic full-time manual focus to the autofocus tab of the menu. With this update, when a lens is attached, manual focus adjustment is always possible with both One-shot AF and Servo AF. The estimated transfer time is now displayed during an FTP transfer, and three bugs are addressed: this update fixes a phenomenon that may corrupt the image displayed in the viewfinder, fixes a phenomenon in which the power may become suspended when the camera is powered via USB for an extended period of time, and finally fixes a phenomenon, in which the camera stops to operate normally when the movie cropping setting is set to [Enable] for performing movie shooting in Firmware Version 1.3.0 — this last note is specifically addressing the issues noted above.

While the introduction of such a critical bug is not ideal, Canon’s swift response is reassuring for RF system users. If you had previously installed firmware version 1.3.0, you should immediately download and install Canon’s latest version 1.3.1 to avoid any issues with your camera.