I’ve lived with the Dell XPS 15 laptop as my main computer for all my photo and video editing for the past year. Should you buy it for your photo editing? Here’s my full review of what it’s like as a creative content maker, warts and all.

As a creative professional that’s always on the go, I wanted to invest in a decent laptop in order to edit my content from wherever I am, whether taking shelter in the car from a snowstorm that blows over Iceland, in a coffee shop in downtown London, or simply sitting at home on the couch. I also wanted the biggest bang for my buck, so that’s why last year, I settled on the Dell XPS 15 9570 laptop.

Why didn’t I just go for a MacBook Pro? Well, mostly because I wanted to get the highest spec laptop for the least amount of money. And before you ask, it doesn’t really have anything to do with the operating system, because I know both intimately and am happy using them interchangeably. So, let’s start my review by looking at the specs I went with, and then I’ll detail how I feel about it now that I’ve lived with it as my main computer over the past year. 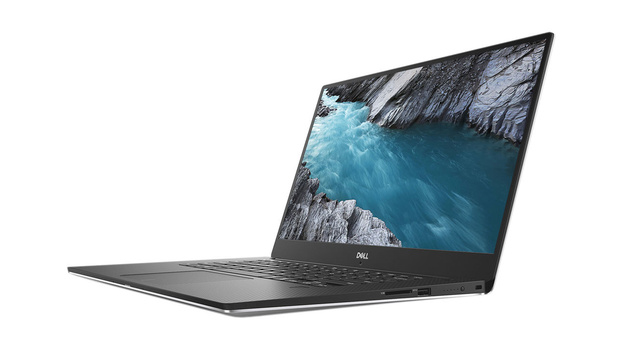 After a few tweaks in Lightroom this past month, the laptop is still running faster than ever. Thanks to the powerful Intel i9 CPU and the speedy SSD, image buffering and recall are quick. It doesn’t slow down when editing big video projects in Adobe Premiere Pro, either. I run CCleaner every now and again to do a bit of cleanup here and there, tidying the registry as I install and uninstall software, but once you’ve swapped from an old HDD to an SSD, you’ll know that this doesn’t make a huge difference anyway. 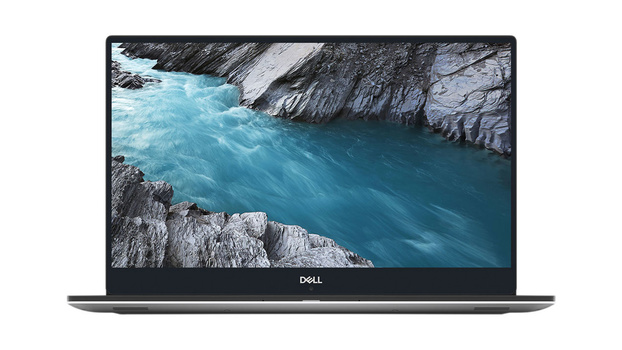 I had an issue with my trackpad, in which the cursor kept skipping and jumping all over the page. Occasionally, the cursor would grab onto something and drag it across the screen, which is a real pain in the neck. Luckily it was under warranty, and I had a Dell-approved service repair center fix it for me. There’s a small rubber notch that sits under the trackpad, and if installed incorrectly, the pad clicks and feels odd to the touch. But it took the engineers three separate visits before it was working properly again.

In the end, the service operator had to replace the whole trackpad and the keyboard as well. I was not impressed. I requested an extension of my warranty (which was due to end in just a couple of weeks’ time at that point), but Dell didn’t want to do that. It screamed “planned obsolescence” to me, something that I abhor, but has been okay in the few months since. 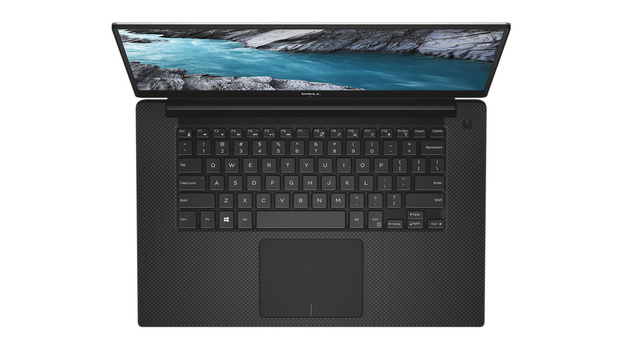 After the service operator took it apart in my home right in front of me, (this was pre-COVID), I was impressed with how easy every component was to access. A few screws and a couple of clip-on cables looms and most things popped out of the case quite easily. It’s definitely something I’d be happy doing if parts needed repairing or upgrading in the future; there’s plenty of space inside, so it makes things easy to fiddle with. I can’t say the same for MacBook Pros I’ve repaired in the past; they’re a lot trickier in my experience.

The battery life in the Dell XPS 15 is great. Even with the larger 15.6″ 4K touchscreen, the battery (6-Cell 97 WHr integrated) lasts several hours happily when out on location editing. When I know I’ll be out shooting and editing all day, or running through airports, I’ll also take my Dell Power Companion (18,000 mAh)-PW7015L, which provides another big charge to see me through another few hours of editing.

If you want to edit big batches of files in peace, then get some music on the go or wear headphones. The Dell XPS 15 isn’t actually all that loud when compared with a new version of the MacBook Pro, but you can certainly tell it has fans when things get going. That’s actually pretty good, because you want a cool laptop so components don’t fry, but pair that with the placement of the vents (on the bottom, towards the back), and you can easily burn your legs if you don’t use a tray when not at a desk. 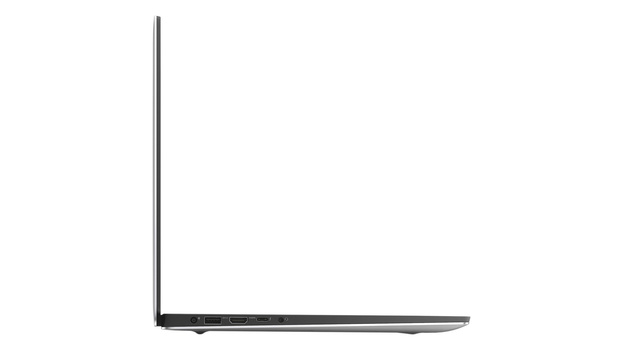 I’ve repeatedly reinstalled the biometric fingerprint drivers on this laptop, and the issue persists, even after BIOS, OS, and other drivers were updated. I’m not sure why this is, and to be honest, it ruins the otherwise speedy boot time when it goes wrong. That said, there are two other options for signing in, including a PIN and password. But this is more of a Windows 10 feature than a Dell thing. The fingerprint reader feels sturdy though and also doubles as the power button.

To be fair, I have the highest spec XPS 15 you can get with the 4K Ultra HQ screen. The full-screen spec is 15.6″ 4K Ultra HD (3840 x 2160) InfinityEdge Anti-Reflective Touch IPS 100% AdobeRGB 400-Nits display, and I can tell you from using it the past year that the touchscreen still works great, and it makes editing images accurately a doddle. It’s the best editing screen I’ve ever used, and I’m so glad it’s in something portable. It’s definitely the best laptop screen I’ve ever seen.

The touchscreen isn’t just a gimmick either. It’s gotten me out of tight spaces when the trackpad wasn’t working and makes certain operations much quicker, as I don’t have to search for the cursor and waggle my finger around on the trackpad or an external mouse. 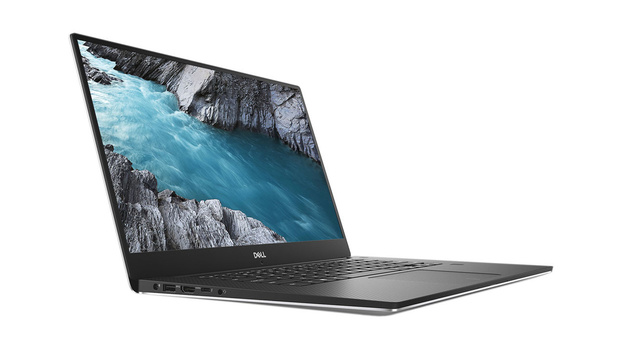 If you’re happy working on Windows 10 and aren’t bothered with the label on the front, then yes. It outperforms the MacBook Pro at the same price range, and it’s easier to upgrade or repair when needed. It looks great with its metal exterior, has a brilliant screen (we’re photographers/videographers after all), and does it all in a small, neat package.

Also, it plays games well too if you’re into that kinda thing. I’ve got Forza Horizon 4 up on high settings quite comfortably. I would probably say it’s worth dropping to the i7 version if you want to save a boatload of cash or if it’s not your main computer, as you likely won’t need the extra power or a touchscreen. You can purchase yours here.

Pen Tablet vs Pen Display: Which is Better for Photo Editing?