Tamron’s recently released telephoto lens for Sony’s full-frame mirrorless cameras really proved to be a hit for many photographers around the world, especially considering the fact that it was released in the middle of the pandemic. Perhaps one of the biggest reasons why many photographers were quick to decide on getting this new lens is because this lens is remarkably affordable compared to its Sony and Sigma counterparts. For any Sony camera user, both full frame and APS-C, especially those on a budget, the mere specs-to-price ratio alone is quite convincing. However, let’s take a look at how the lens actually performs and see if the $1,199 price tag is worth it.

In addition to the affordability, the Tamron 70-180mm is definitely also appealing because of how light and portable it is. Among its class, this is the only lens that doesn’t come with a tripod collar, and the initial feel of lifting it with the camera confirms that there is actually no need for one. At just 810 grams and barely 6 inches long, this lens is definitely less of a hassle to carry around than the Sony 70-200mm variants. 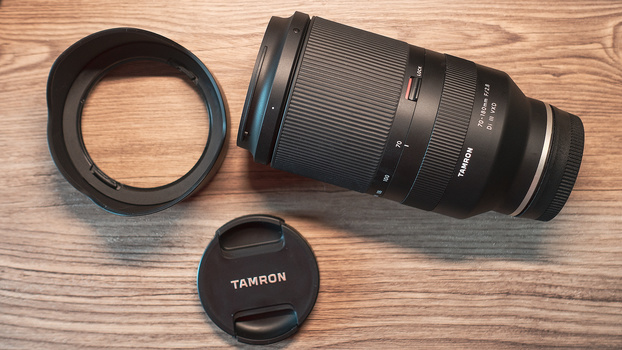 It follows the Tamron – Sony lens aesthetic with a matte finish and a silver ring similar to the brand’s SP G2 series lenses for DSLR. As compared to the DSLR counterparts though, the Tamron 70-180mm (and all the other E-mount Tamron lenses for that matter) are lighter obviously because of the choice in material. Probably one of the reasons why this lens is that affordable is because it’s made of mostly plastic. It’s beneficial both for the price and for the ergonomics of the lens, and Tamron definitely aimed for this one to stand out in terms of portability.

There’s a multitude of YouTube videos out by now that compares the image quality of the Tamron 70-180mm to Sony’s 70-200mm f/4 and the Sony 70-200mm f/2.8 G Master lens. Personally, I would say that the Tamron is superior at certain parts of the range, while the Sony lenses can be more superior at other parts of the range. For example, just by mere eyeballing, I noticed that the Sony 70-200mm f/4 G OSS was sharper than the Tamron at the telephoto end, but whether the price difference is still justifiable after that is totally up to the photographer. In contrast, I found that the Tamron version is relatively sharper within the range of 70 to 135mm. 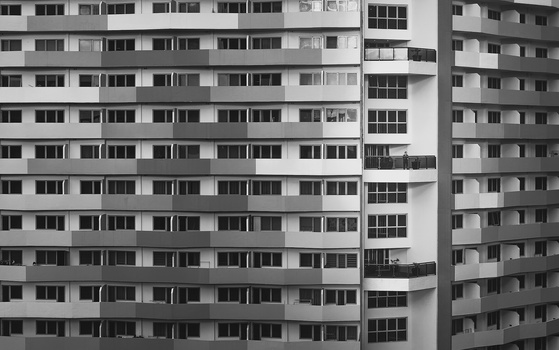 What I found quite exceptional with this lens was the focus accuracy and speed. The focusing performance is quite comparable to the native Sony telephoto lenses. In low-light situations, however, I did experience a few instances of missing focus, but not often enough to say that it doesn’t do well in the dark. In fact, the lead image of this review was shot in interval shooting mode during what was a very dark night in between the lightning strikes, and from over 130 frames, only about 3 shots were misfocused. It was also quite remarkable at tracking moving subjects as well when shooting video. 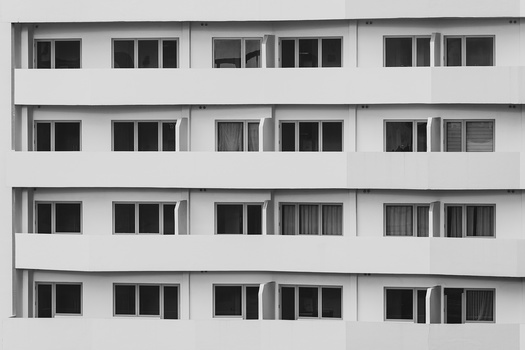 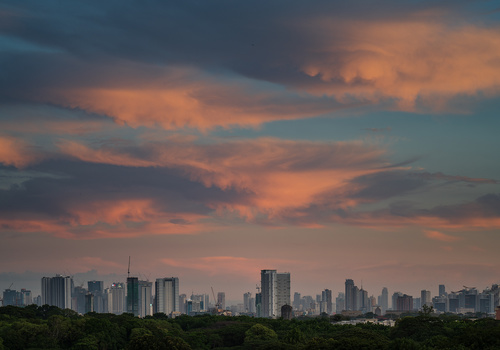 Many people have often questioned why Tamron’s lenses for Sony E-mount have peculiar ranges. For this one, many photographers kept saying that the difference of 20mm was quite a loss. 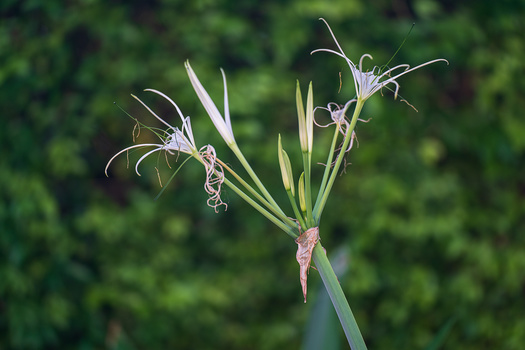 However, I found that this was barely a setback. A difference of 20mm on the telephoto side is can easily be fixed by cropping approximately 5% off of the frame. Considering that this was made for Sony A7 series cameras, that 5% crop would definitely not sacrifice the overall quality of the image. All factors considered, it seems to have been a good move for Tamron to drop the extra length in order to make the lens lighter, shorter, and even more affordable.

The Tamron 70-180mm f/2.8 Di III VXD is definitely worth every penny and is a definite contender to the native Sony telephoto lenses. At this point, the only factors to consider in comparing and choosing among the available lens options are the photographer’s actual use of the lens. 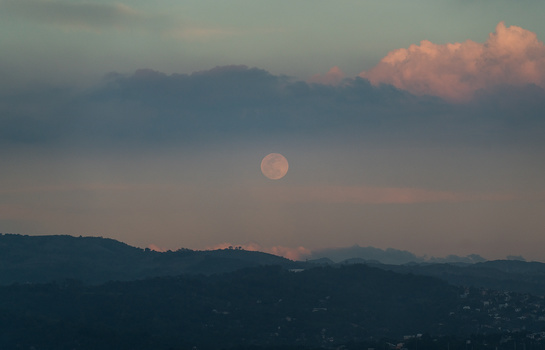 As a landscape photographer, I would definitely say that this lens would be an amazing companion in long travels and challenging treks simply because of the portability that it offers. It wouldn’t do badly in low light situations either given that it’s a constant f/2.8 lens. One factor to consider, though, especially for photographers who shoot in low-light situations, is the fact that image stabilization (or Vibration Compensation, as Tamron calls it) can give the photographer additional capability to slow down their shutter speed when necessary, and sadly, this is what this lens can’t offer, though Sony still has IBIS.

Personally, I’ve been using and testing different Tamron lenses for a good fraction of the last decade. One thing I’ve noticed while looking at the generations of Tamron lenses is that they rarely produce f/4 counterparts of the 70-200mm telephoto lenses (the recent 70-210mm is the only exception). What Tamron did with their DSLR lineup was release non-VC and VC versions of the same lens. This is true for their 70-200mm line for DSLR that was later updated with the Tamron SP 70-200mm G2, and also for their standard zoom lenses both for full frame and APS-C DSLR cameras. The Tamron 17-50mm had two popular versions that were set apart simply by Vibration Compensation (though most reviews say that the non-VC version is much sharper), and it is also interesting to point out that way before Tamron came out with the SP 24-70mm Di VC USD and its G2 version, they had a 28-75mm standard zoom lens that’s very similar to the popular Tamron 28-75mm for Sony mirrorless cameras.

Maybe it’s safe to assume that at this point, Tamron has laid down the ground work for its more affordable non-premium line and is about to develop (or even announce) an SP line for its mirrorless camera lenses. Just last month, various sources confirmed that Tamron will make the current Sony lineup also available in RF and Z mounts for Canon and Nikon mirrorless systems respectively, so the idea that this newly established lineup might soon be up for an upgrade doesn’t seem too farfetched. This prediction, however, is only based on my personal observations and has not, in any way, been confirmed by anyone from the brand.

How I Got the Shot: Teal and Orange