An Absolute Beginner’s Guide to Filters for Landscape Photography

Some people think a photographer’s job is glamorous. And perhaps it is, at times. At other times, though, photographers find themselves retouching some really annoying and frankly quite gross details.

As a family photographer, I often take close-up portraits of babies’ skin. It amazes many people (mostly those who’ve never looked closely at a baby’s face) that newborn skin might ever need retouching. Many newborns suffer from baby acne, which can absolutely ravage their face. Faced with the toxins outside the womb, newborn skin can react by getting dry and scaly. Plus, babies can have astonishingly sharp nails and can scratch their own faces quite deeply. All of this means that I’m often airbrushing spots, bumps, rashes from babies. Baby-soft skin is a misnomer! I run a subtle edit over skin so it still looks natural, but without the blemishes. 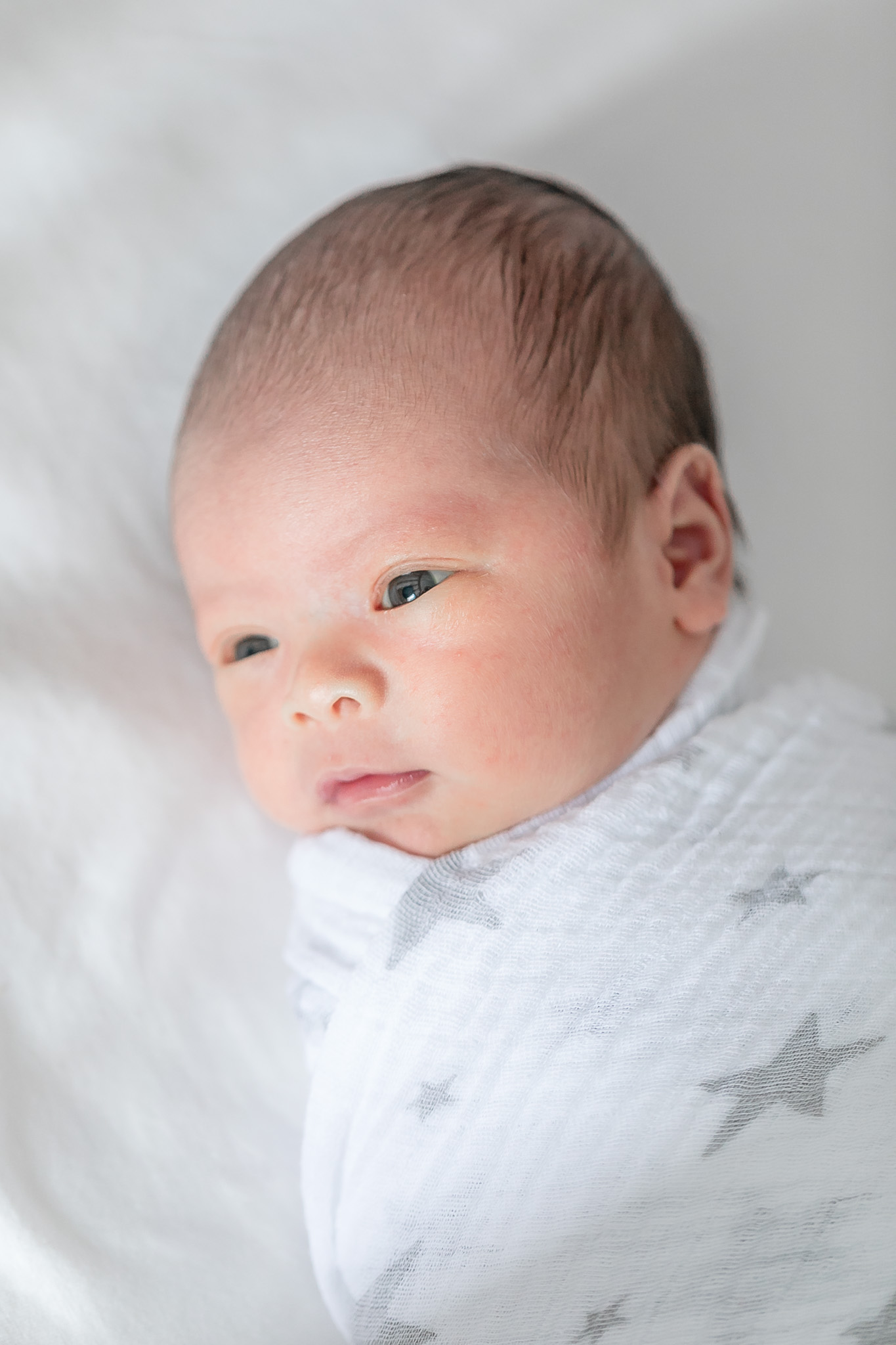 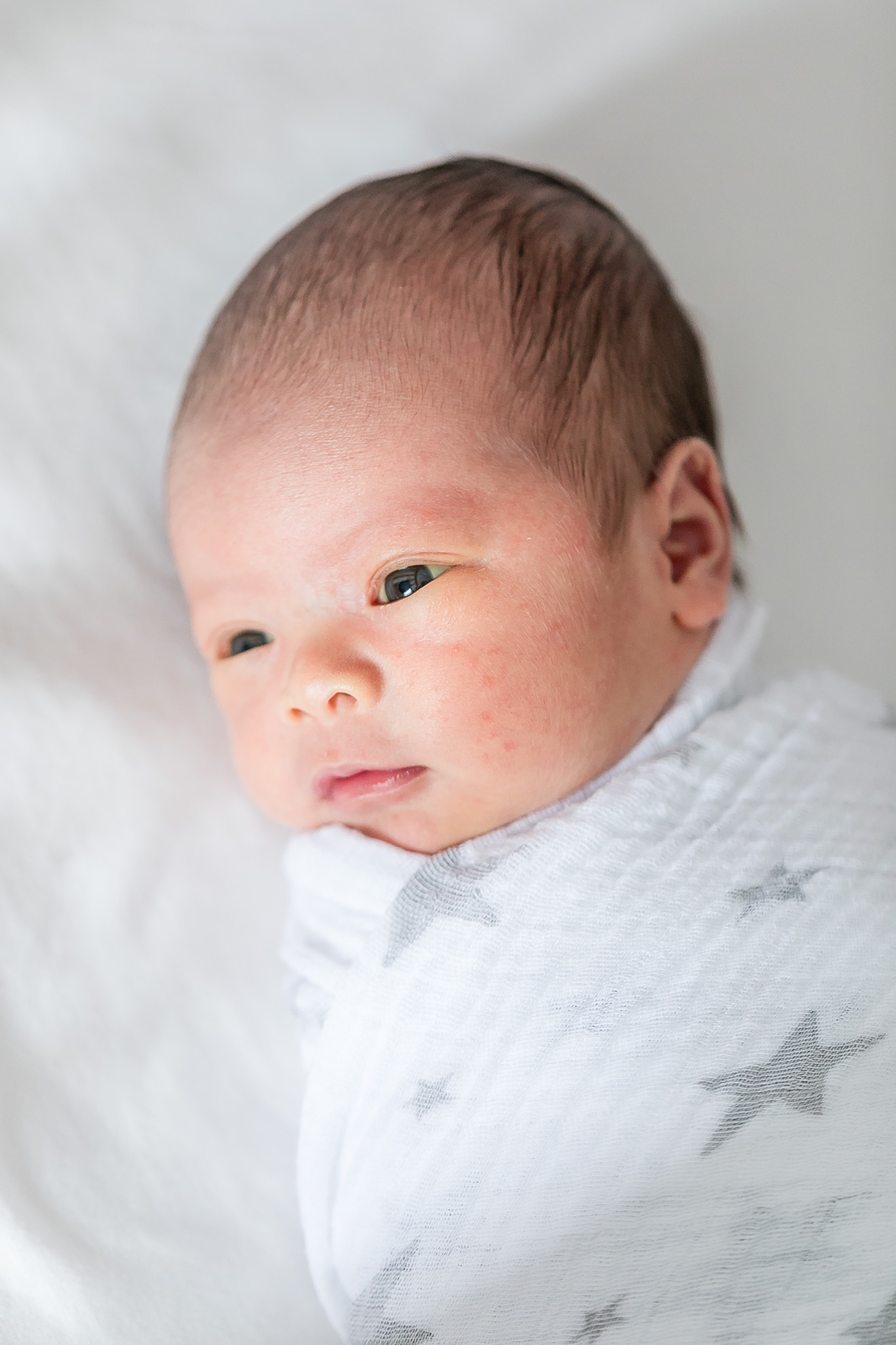 I always keep an eye on a baby’s nostrils, in case a runny nose needs a wipe. Sometimes, though, it’s not worth spoiling a moment by irritating a baby with a nose wipe. It can be better to grab the photograph and deal with the nose afterwards. Still, retouching snot from a baby’s nostrils never makes my heart sing!

True fact, at a Scottish wedding, it’s traditional for the groomsmen to moon the photographer for a group shot. I didn’t know that, and it caught me by surprise! So too did the spots on display when I came to edit the photographs. I just couldn’t hand over the photograph with red-raw acne, so I took a deep breath and smoothed it out.

So many street signs and railings are festooned with a little dollop. It’s beyond the call of duty really, but retouching bird poop away leaves a building looking pristine and your photograph looking polished.

I always scan the scene before getting started with a photograph to see if there’s any errant litter. Picking up a bottle, packet, or strip of paper might feel gross, but it will save your photograph. There are some things I always suggest we simply move away from, though — a dead rat, in one instance. Really.

So far, so icky. But there are also a few things I find myself retouching again and again, which I also can’t believe.

Tidying up the trees in the background of a shot can really bring the photograph together. It feels crazy retouching a tree, but sometimes, the gaps in bokeh can be distracting rather than pretty.

Likewise, the clutter that can build up on brickwork and walls: 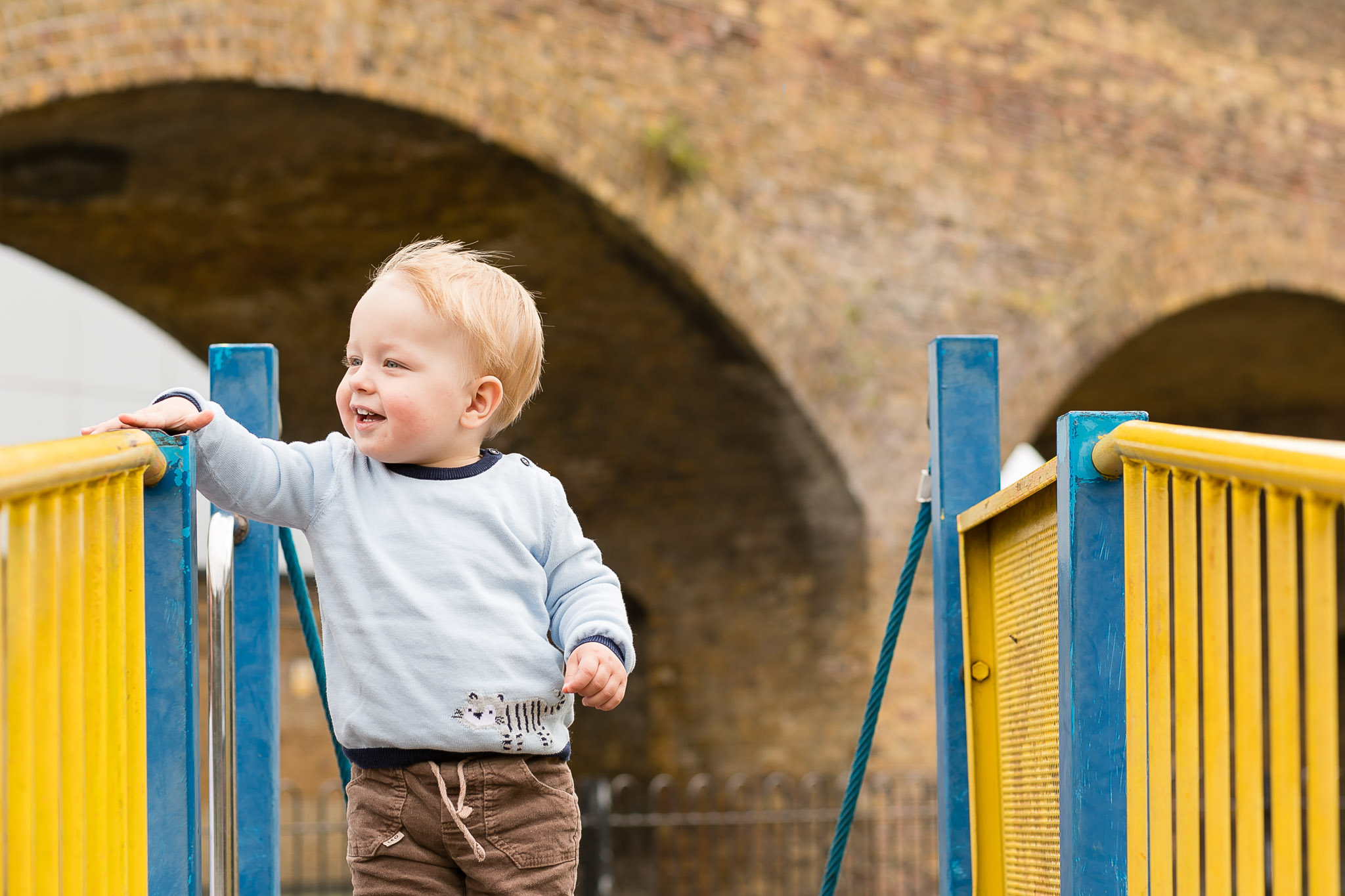 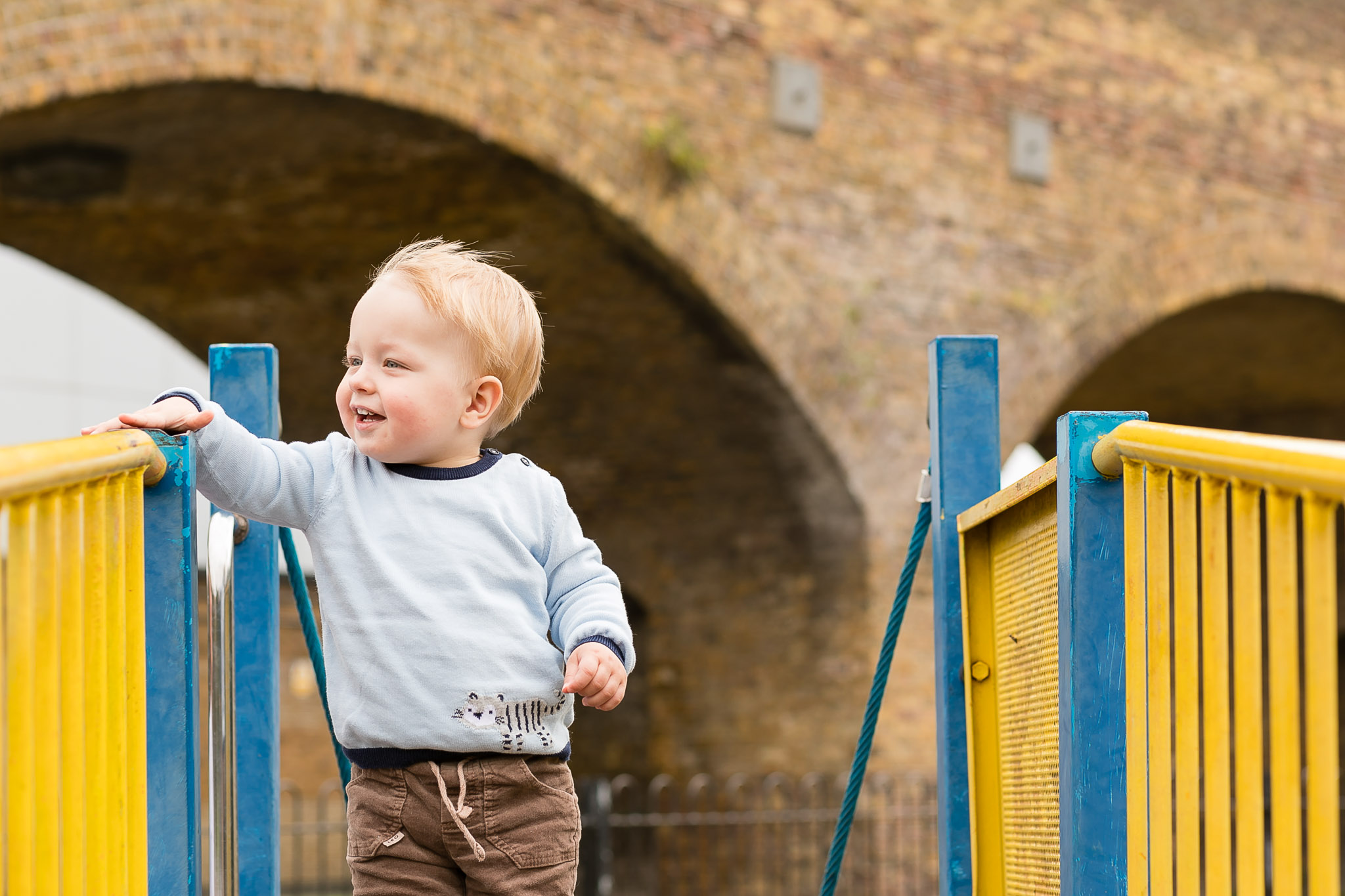 Those pesky little metal studs on the sides of jeans drive me bananas. They reflect the light so strongly and really pull your eye towards them. Removing them completely is fiddly and can make jeans look odd. I solve this by cloning in an area of denim at medium opacity, so you can still see there’s a stud, but it’s much less eye-catching.

Smartphone lighting can’t come soon enough for me. Cloning out light switches and power sockets is the bane of my life! Sadly, it makes such a difference to a photograph that it’s a must-do for me. 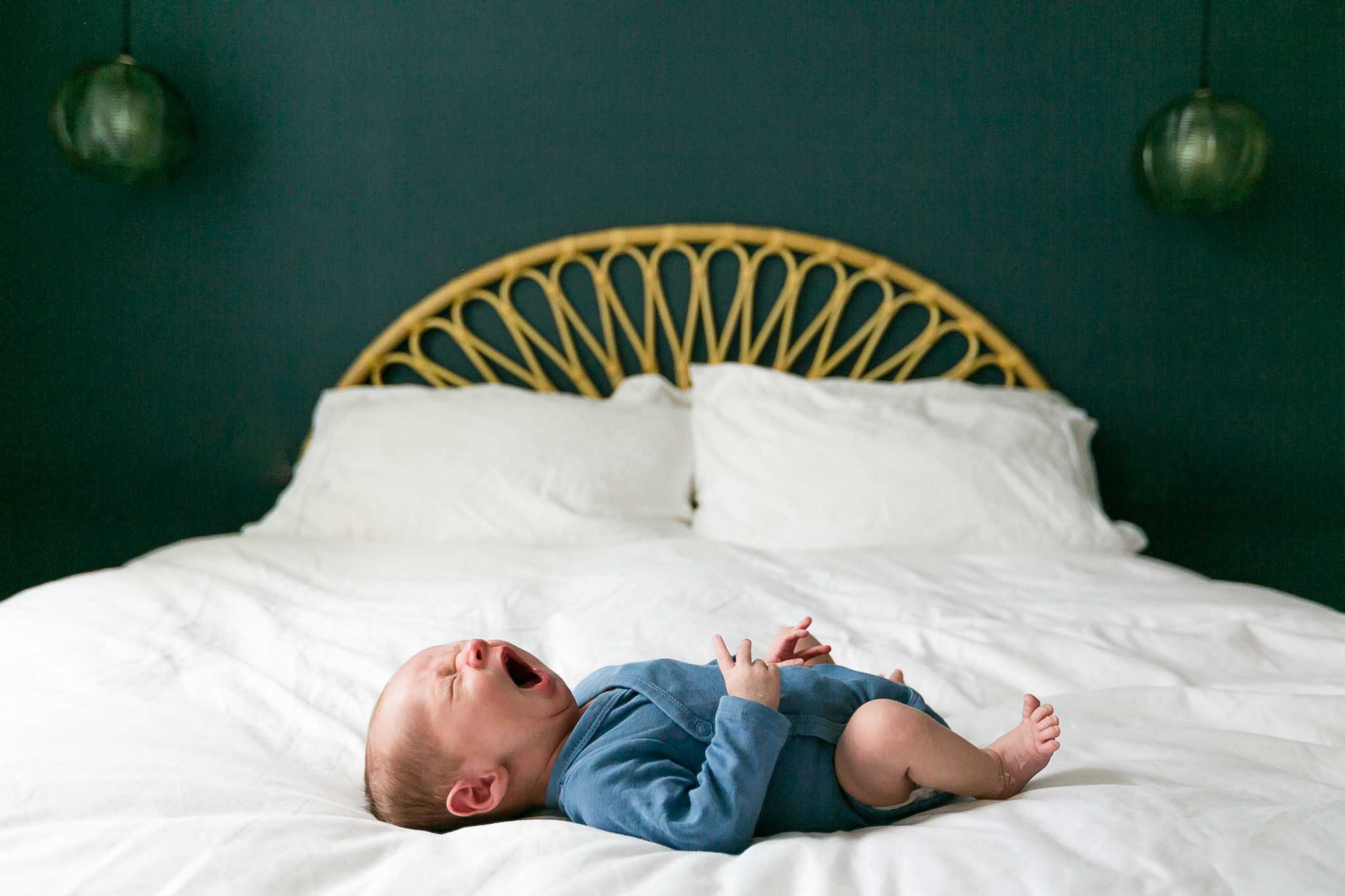 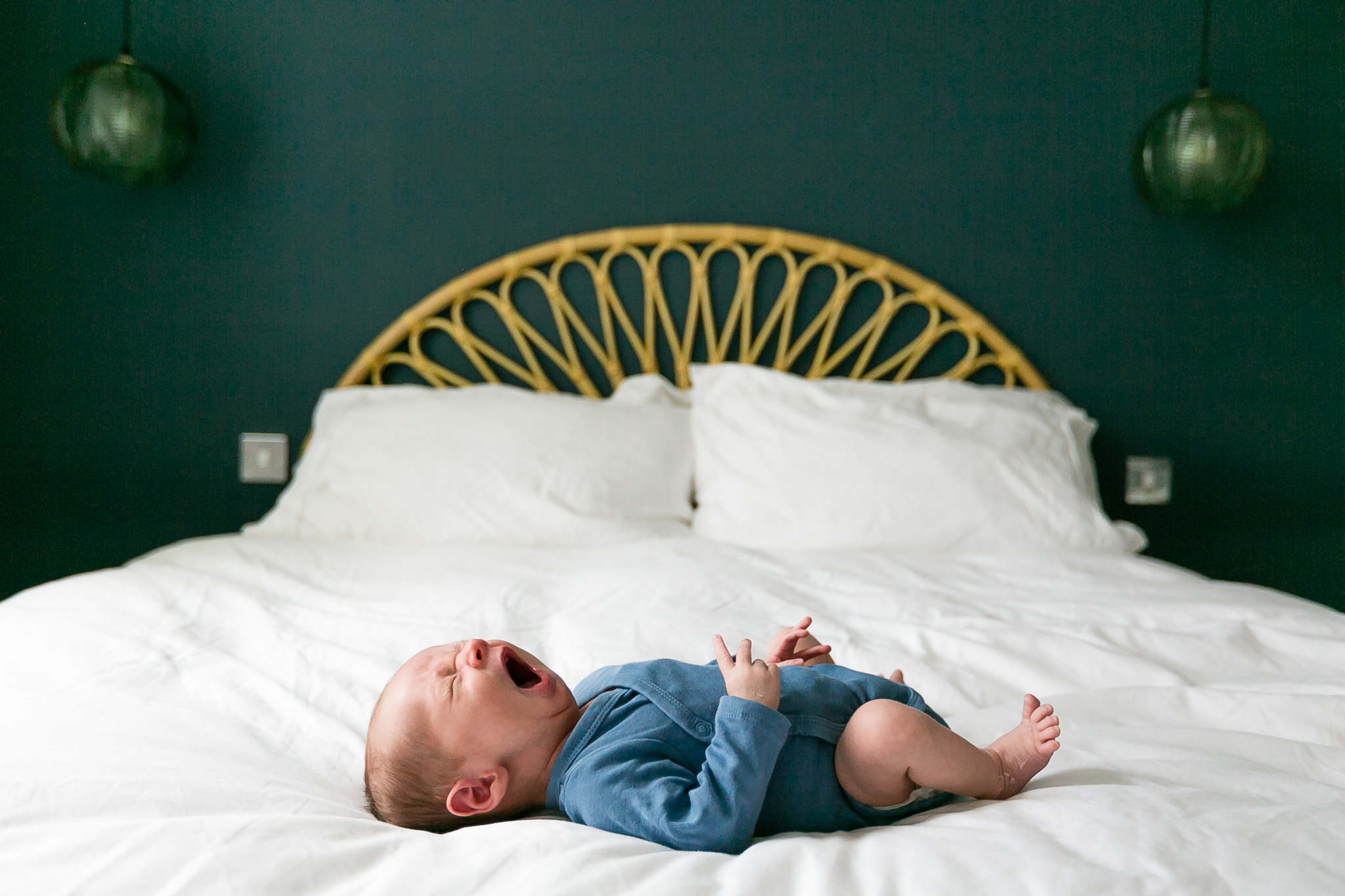 What do you find are the details you’re retouching again and again? Or do you opt for a documentary approach with no editing of these annoyances?