New Profoto A10 flash unit rumored for next week 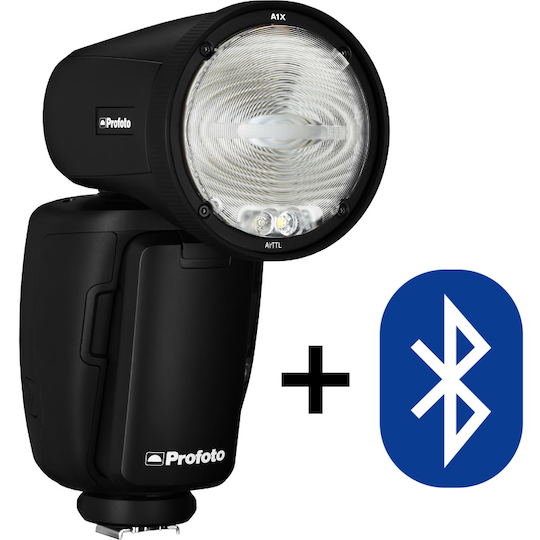 A new Profoto A10 flash unit is rumored to be announced next week (Profoto A1X replacement?). The new A10 flash will be able to sync with smartphones, as well as Nikon, Canon, Sony, and Fuji cameras, and will have added Bluetooth control:

“Placeholder store listings mention a Profoto A10 AirTTL flash, with Bluetooth, in variants for Canon, Nikon, Sony and Fujifilm. The only price we have seen is €1075—the same as for the existing A1X flash, which came out in May 2019. Another source says the A10 uses the same lithium battery as the A1X, implying a similar form factor. We expect the flash to be announced by Tuesday or Wednesday (22–23 September) next week.” 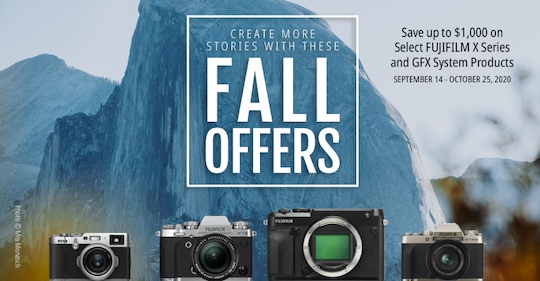